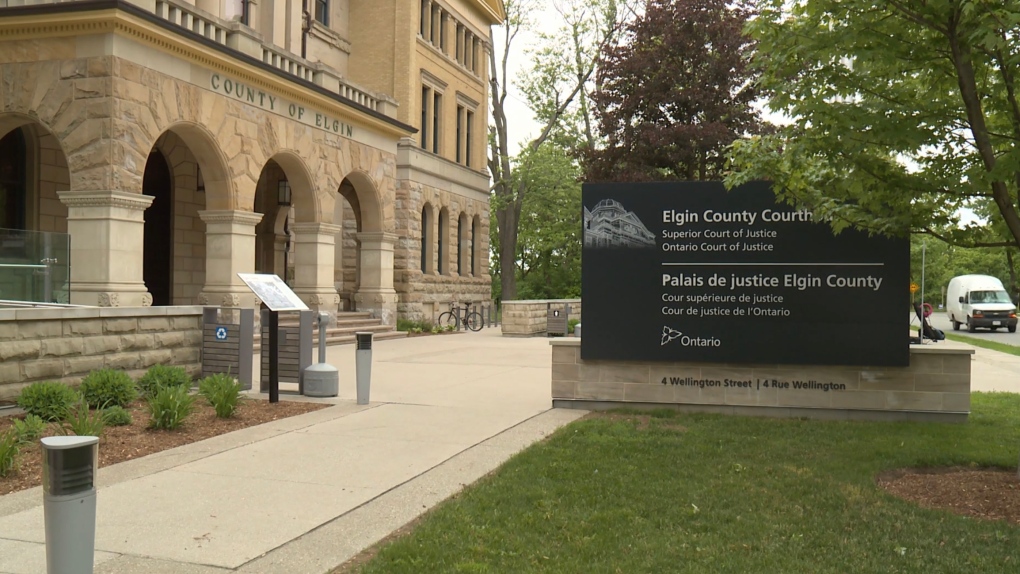 A St. Thomas man who was banned from using the internet or digital networks was found guilty of distributing child pornography Wednesday at the Elgin County Courthouse.

Matthew James Covil, 33, had been originally charged in December of 2020 with several other related offences which were later withdrawn by the Crown.

Covil appeared for the proceedings via Zoom while in custody at the Elgin-Middlesex Detention Centre.

Justice Helen Rady put the matter over to Jan. 9, 2023 when a sentencing hearing date will be selected.

A powerful 7.8 magnitude earthquake rocked wide swaths of Turkiye and Syria early Monday, toppling hundreds of buildings and killing more than 1,300 people. Hundreds were still believed to be trapped under rubble, and the toll was expected to rise as rescue workers searched mounds of wreckage in cities and towns across the area.

Experts say the outlook for the loonie in 2023 largely depends on commodity prices, how the U.S. dollar fares, and whether central banks are successful in avoiding a major recession.

BoC's first summary of deliberations coming this week. Here's what to expect

The Bank of Canada is set to publish its first summary of deliberations Wednesday, giving Canadians a peak into the governing council's reasoning behind its decision to raise interest rates last month.

Charles Kimbrough, a Tony- and Emmy-nominated actor who played a straight-laced news anchor opposite Candice Bergen on 'Murphy Brown,' died Jan. 11 in Culver City, California. He was 86.

An investigation that lasted almost two years has resulted in moose hunting violation convictions for six people and a lodge in Red Lake in northwestern Ontario.

The first battle tank from Canada destined for Ukraine lands in Poland, advocates come together to help sailors who have been stuck for months in a Quebec port, and Beyonce becomes the most decorated artist in Grammys history. Here's what you need to know to start your day.