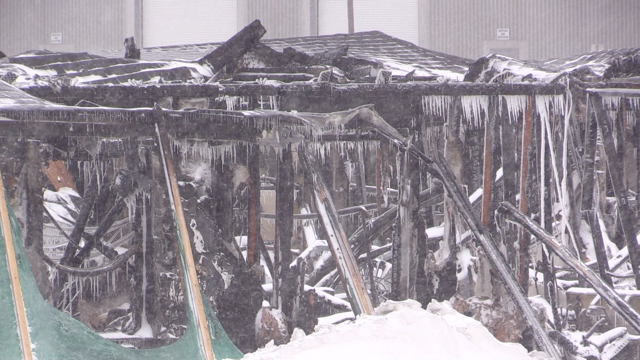 For the second time since May 2021, the Sutton Park Inn in Kincardine has been damaged by fire.

This time, the rooms that survived last May’s fire were destroyed in a blaze that started around 1 a.m. on Sunday.

Six tenants were displaced and lost their belongings in the blaze that officials believe was sparked by a heater.

Damage is estimated between $1 million and $2 million.

Damage from that fire, which fire officials deemed as electrical in nature, was pegged at $2 million.

The Liberal government is moving to ban Russians sanctioned over Moscow's invasion of Ukraine from entering Canada. The government tabled proposed amendments to federal immigration law in the Senate today to ensure foreign nationals subject to sanctions under the Special Economic Measures Act are inadmissible to Canada.