Scavenger hunt gives St. Thomas, Ont. residents incentive to get outside during pandemic

LONDON, ONT. -- During this shutdown it is tough to find safe, physically distanced activities.

To help combat the issue, Railway City Tourism (RCT) in St. Thomas, Ont. is incentivizing people to get outside and explore.

Those completing the Railway City Scavenger Hunt can win hundreds of dollars in prizes.

"I'm just doing it for the fun to honestly just get around St. Thomas see a few new things around the Railway City," says Wesley Shaw, who started the scavenger hunt Monday. 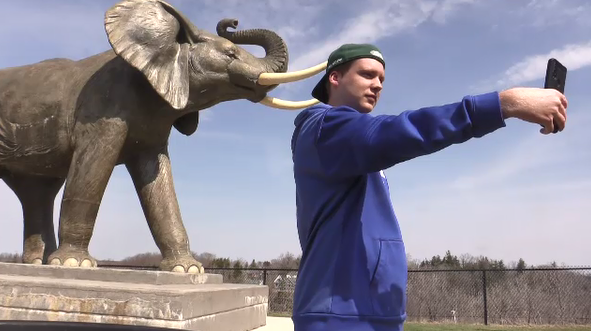 For the next two months, RCT is telling residents to find public art, parks and trails, along with city landmarks.

"Something we always say especially through the pandemic is how surprised you can be by your own backyard," says Megan Pickersgill, tourism manager of RCT.

"We have so many great things here in the city, even locals aren't aware of a lot of them. So I think it's a really fun way to just explore and learn something new."

Simply download the app Goosechase to your phone and sign up individually or as a team. Then complete missions and earn points.

"Some of them are more challenging than others and some of them you have to sleuth a little bit," says Pickersgill.

"We've got some great prizes like downtown dollars, gift certificates to local restaurants and breweries and all sorts of goodies. There's random draws throughout the hunt, so a chance for anyone to win really one of our fun prizes. One cool one is gift certificates to every pizza place in St Thomas. It should last about six months." 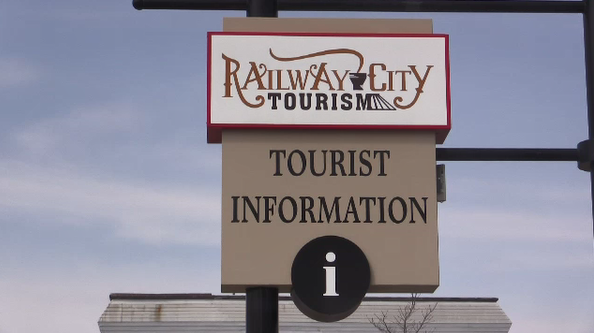 Tourism has also partnered with Parks and Recreation. The main playground at Pinafore Park is about to go under construction on April 12 to be more inclusive.

"This one was built in 1997 and it doesn't currently meet the current CSA standards,” says Adrienne Jefferson, supervisor of Parks and Forestry with the City of St. Thomas.

Details on the new playgrounds can be found in the agenda from Feb. 16. 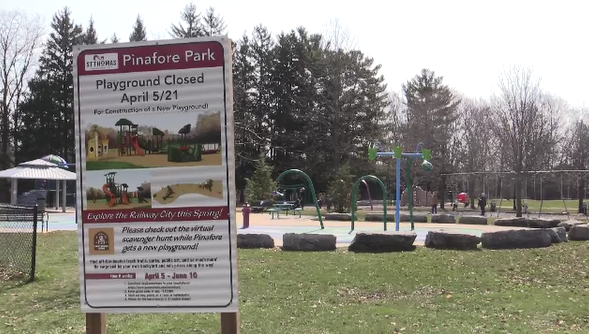 Shaw rollerblades around his hometown often, so this is a perfect activity for him.

"They did a great job for doing the activities and photos where people can be social distanced and nowhere there's a big group of people," says Shaw.

"Yesterday my plan was to complete the south part of town so I went to Pinafore Park, there was a Lake Margaret stump, and I also took a picture of the statue there. Today I accomplished the elevated park. You can rollerblade, walk, or even drive and take a picture of a window on your car as I've seen that on the app too."

More information can be found here.