The people are coming regardless: Central Elgin reverses decision on parking lots 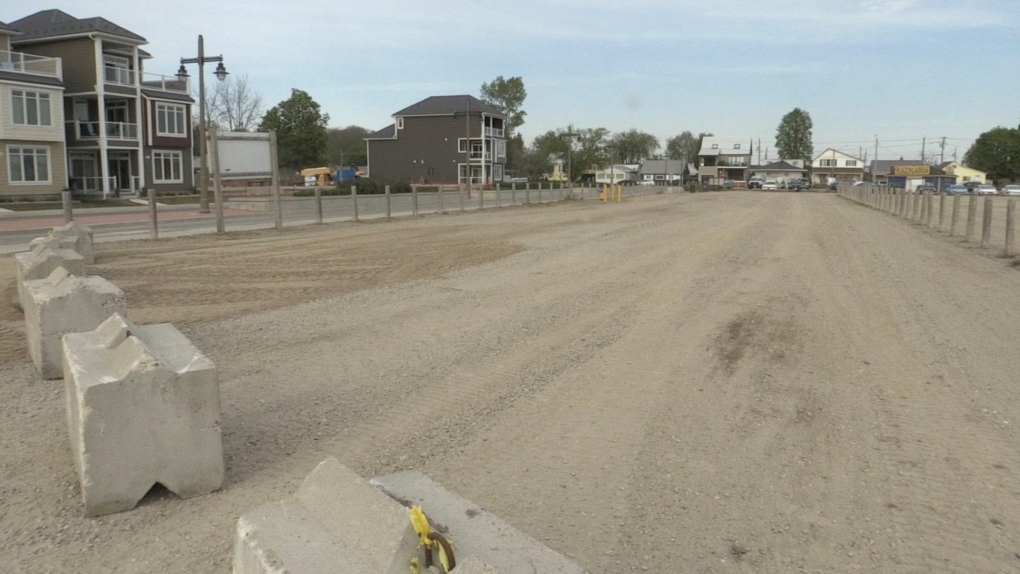 PORT STANLEY, ONT. -- Municipal parking lots will be open this long weekend in Port Stanley following a last-minute move by Central Elgin to reverse a decision to keep the lots closed.

“Absolutely crazy, but in a good way though. We’re really looking forward to it. All the people that want to come down, ‘come on down,’ we’re going to have a good time.”

On Thursday evening, the beaches in the Port were already getting busy, the traffic was picking up, and the crowds were starting to gather. One might think the long weekend has already begun.

But this is the calm before the storm, and locals like Sam Verougstraete are well aware. She’s glad parking will be available for visitors.

“The people are coming regardless, and they’re blocking laneways to cottages, and I just don’t feel it’s safe. They’re coming so I say open the public parking.”

She says crews will spend all of Friday preparing the village for the onlsaught of homebound sun-seekers.

“We have to get down and remove all those stones, remove all the blockades, get portapotties down there, get everything ready so that people can come.”

The municipality finds itself in a bit of a pickle. It wasn’t expecting anything to open or any activities to be allowed until June 2, when the stay-at-home order is lifted.

It hasn’t yet hired enough bylaw officers to enforce the rules, whether at the beach or around the town.

“There isn’t time to bring in more staff at this point,” says Martyn. “Mr. Ford made his decision very last minute, which makes it very difficult.”

Martyn says the OPP will have extra patrols in Port Stanley this weekend, both on land and on water.