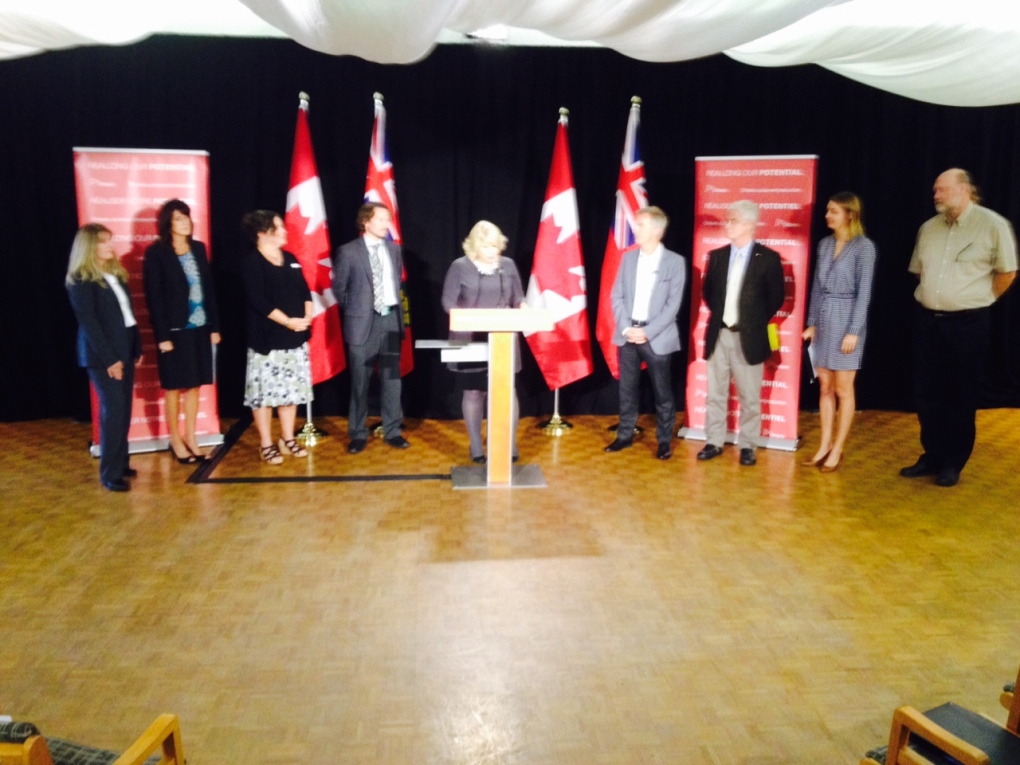 At a press conference Friday morning in London Deputy Premier Deb Matthews announced that Ontario would be investing in eight projects run by local organizations to help improve the lives of those affected by poverty.

Evidence gathered from the projects will be used to help the province support poverty reduction programs across Ontario.

“With this fund, we are establishing a new way of tackling poverty, one that’s rooted in evidence,” said Matthews.

The breakdown of the pledge is as follows:

Ontario’s Local Poverty Fund supports programs that use community partnerships to support those who are disproportionately affected by poverty.

Organizations will have two more opportunities to apply for funding in 2016 and 2017.