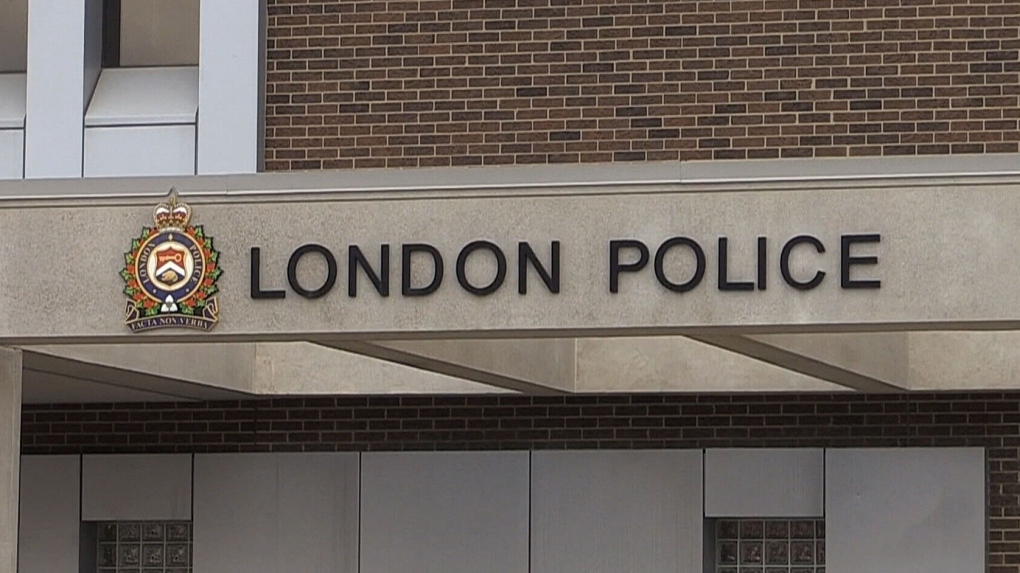 LONDON, ONT. -- London police are thanking the public for their help in identifying a suspect in an indecent act investigation.

Investigators had released a photo and a request for help Thursday morning, but now say the suspect has been identified.

According to police on the morning of June 4, a man was seen performing an indecent act in the 1400 block of Glenora Dr.

A citizen confronted the man and he left the area without further incident.

Police say no one was physically harmed in the incident.

Following an investigation, London police have concluded no charges will be laid in the incident.