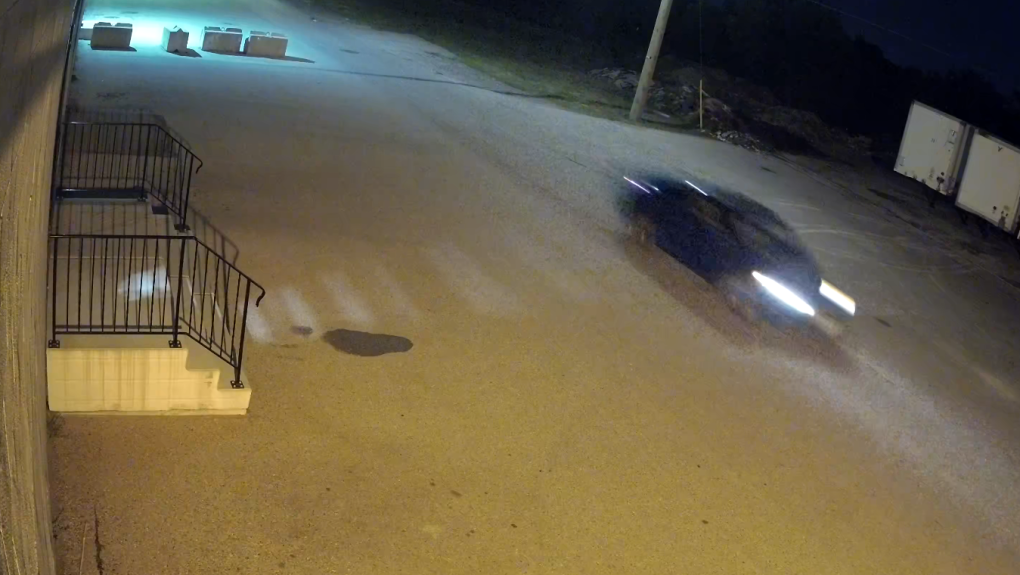 London police have released a new image and information regarding a suspect vehicle allegedly involved in the hit-and-run death of a 29-year-old Fanshawe College student in September.

According to a press release from the London Police Service (LPS), the LPS Traffic Management Unit continues to investigate a fatal hit-and-hit that claimed the life of Fanshawe College student Jibin Benoy on Sept. 18.

Because police have yet to identify the suspect vehicle or driver, police released new information and images to the public on Thursday in the hope of obtaining additional information that could help investigators.

Police said the vehicle, which was carrying passengers, was seen on Richmond Street and investigators are in the process of reviewing surveillance footage from that area.

The suspect vehicle is identified as a blue coloured sedan that will have sustained damage to the front passenger side of the bumper and windshield, but police said the vehicle may have been since repaired. In addition, the vehicle had a loud exhaust system. 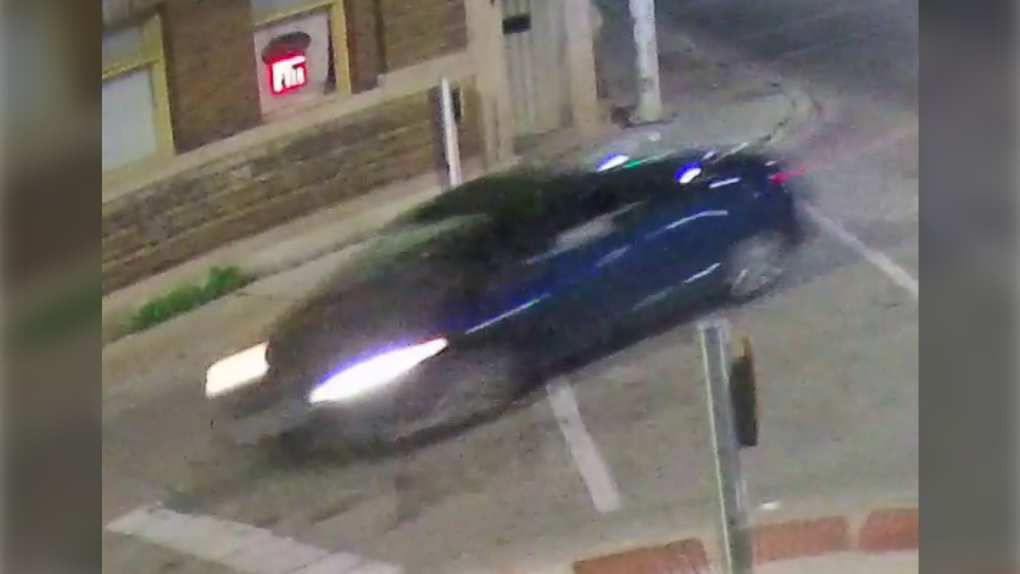 London police are looking for a suspect vehicle wanted in a fatal hit-and-run in the early morning hours of Sept. 18, 2022 on Hamilton Road in London, Ont. Police say the suspect vehicle is a two-door blue sedan with a loud muffler. (Source: London Police Service)

At approximately 4:40 a.m. on Sept. 18, Jibin Benoy, 29, was riding his bicycle home from work at a downtown London, Ont. eatery when he was struck by a vehicle on Hamilton Road.

Benoy was transported to hospital with serious injuries, but later died.

Originally from India, Benoy was living in London and studying at Fanshawe College. He was married in October of 2021, and was financially supporting his family back home.

“Jibin has been with us since the last 10 months, so it's really heartbreaking for his loss,” Sonu Stephen, one of Benoy’s roommates told CTV News London’s Brent Lale in an interview the day after he died. 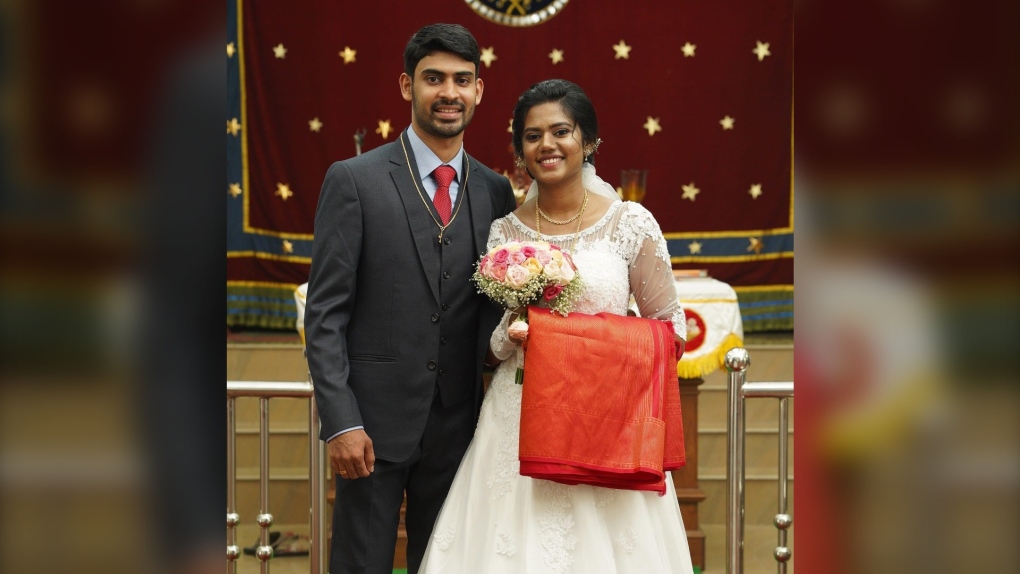 Jibin Benoy was married in October of 2021, and was an exchange student from India at Fanshawe College. Benoy was killed while cycling home from work on Hamilton Road on September 18, 2022 in London Ont. (Source: Facebook)

“He will always remain as a brother to us,” Stephen said.

Investigators are appealing to the public for any information that could assist in the investigation.

Anyone with information is asked to contact the London Police Service at (519) 661-5670 or Crime Stoppers at 1-800-222-TIPS (8477). Information can also be sent in online anonymously to London Elgin Middlesex Crime Stoppers.

BC Emergency Health Services saw a slight decline in 911 calls for overdose and drug toxicity last year, but some areas saw a dramatic increase, and the death rate doesn’t appear to be slowing down.

According to a new study, showing university students the health risks of vaping through experts and personal testimonies can help deter them from using e-cigarettes.