Pedestrian killed by VIA train in Ingersoll identified 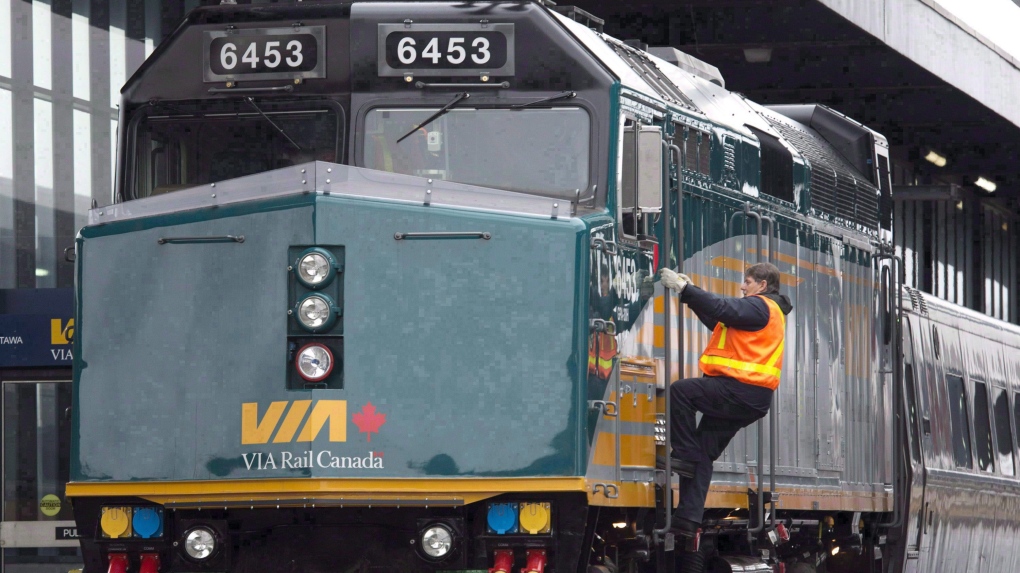 A Via Rail employee climbs aboard a locomotive at the train station in Ottawa on December 3, 2012. (THE CANADIAN PRESS/Adrian Wyld)

Oxford OPP have released the name of the person killed by a VIA train last Friday.

The incident happened Friday around 7:41 p.m. on the tracks at McKeand street in Ingersoll.

She was pronounced dead at the scene.

The investigation has been turned over to CN Police.