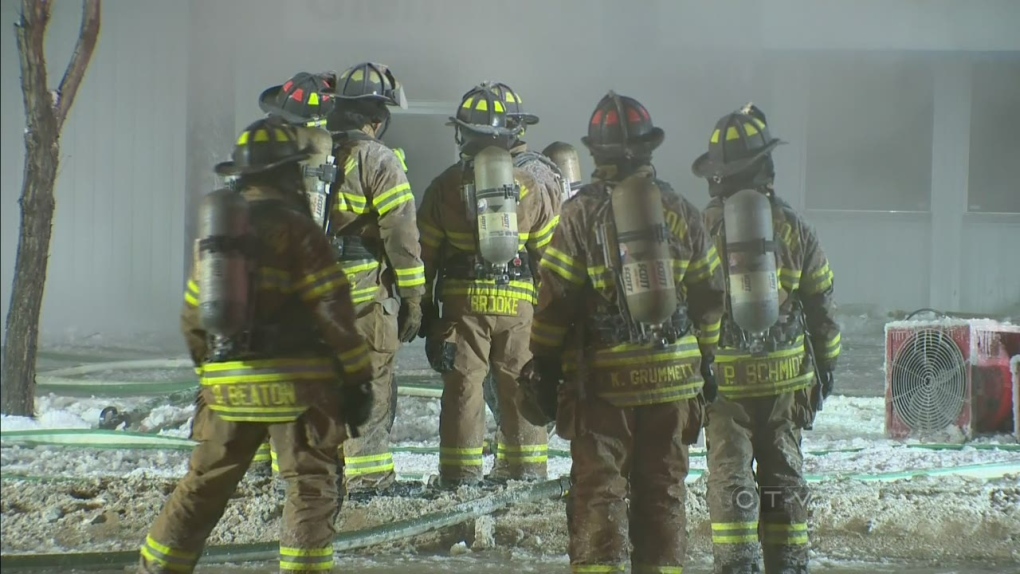 An Owen Sound woman is lucky to be alive after being pulled from an early morning fire.

Shortly after 2 am Sunday, police were called to a residential apartment duplex in the 400 block of 8th Street East.

Once on scene, officers noticed the unit was filled with heavy smoke and a female occupant was passed out on the kitchen floor near the blaze on the stove.

Police entered the apartment and pulled her out to safety.

The unit only suffered smoke damage.

Police say the fire was the result of inattention and the over consumption of alcohol by the occupant.