Over 500,000 COVID-19 vaccines administered across Middlesex-London to date 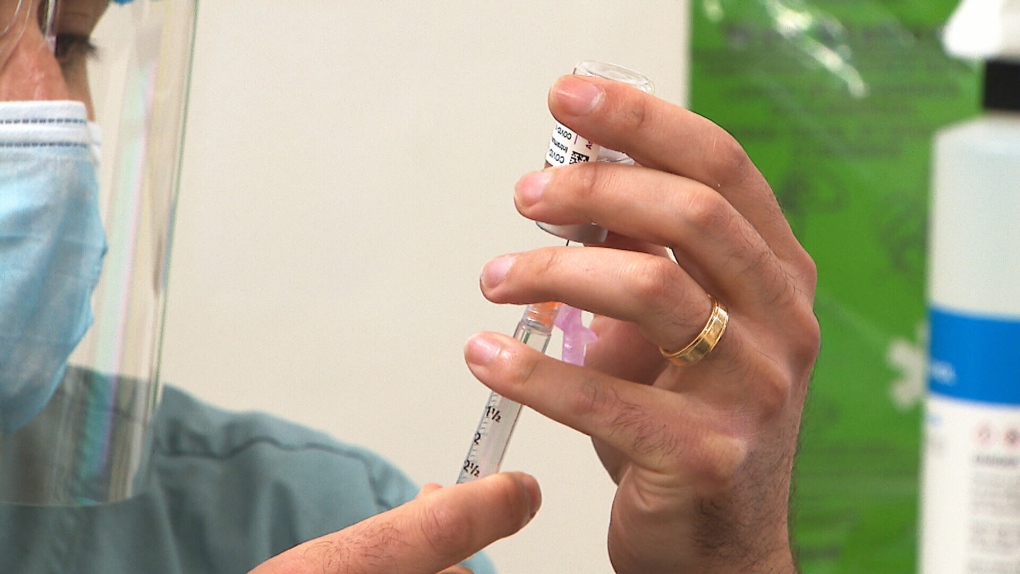 It's a major milestone for the region in the fight against COVID-19.

The Middlesex-London Health Unit (MLHU) announced Monday it has administered 510,000 vaccines since the first shot was given over six months ago.

"One-hundred thousand were delivered in the last two weeks alone. Again tremendous achievement. About 90 per cent of those were through the mass clinics and health unit partners. But I really want to stress the importance of the pharmacy campaign as well," says Dr. Chris Mackie, medical officer of health.

“We are deeply grateful to all the staff, partners, and clients who have allowed us to administer over half a million doses,” says Dr. Mackie.

While it's certainly an accomplishment, now isn't the time for complacency according to Dr. Mackie.

“With the Delta variant causing cases here and outbreaks in neighbouring areas, it’s more important than ever to get those second doses rebooked earlier."

MLHU officials say a single dose of vaccine offers good protection against hospitalization and death from the Delta variant, but two doses are needed for 90 per cent protection against any illness and the potential spread to others.

On Monday, 20 cases of the Delta variant were reported in the region.

In the two weeks leading up to July 2, 92 per cent of cases were among individuals who were unvaccinated; eight per cent were  partially vaccinated and zero cases of those who were fully-vaccinated.

Prime Minister Justin Trudeau says China has released detained Canadians Michael Kovrig and Michael Spavor. The two Canadians have been in Chinese custody for 1,019 days on espionage charges that were largely viewed as a retaliatory response to Canada’s arrest of Huawei executive Meng Wanzhou.