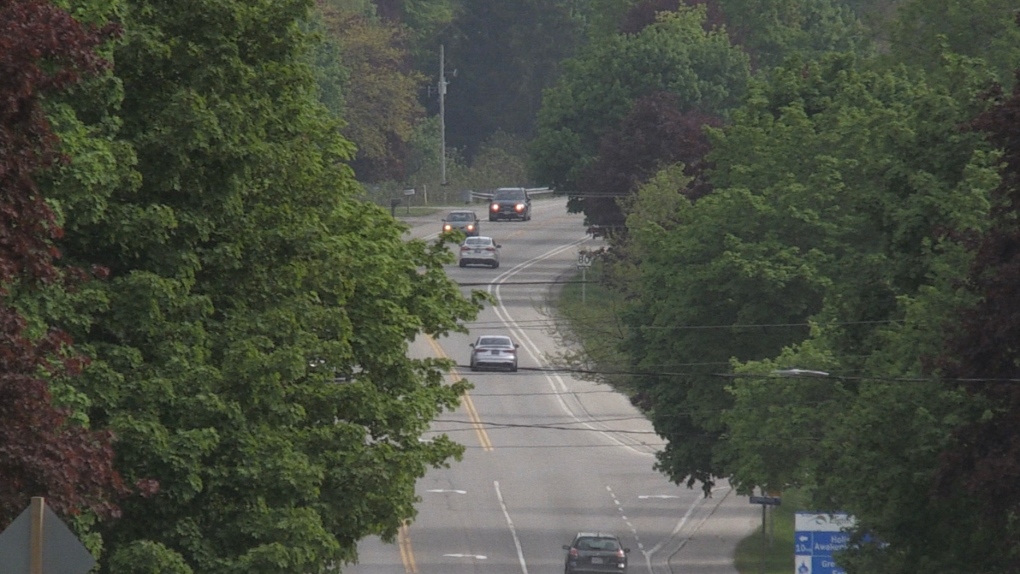 The OPP is reminding drivers to put safety first when they head out for long weekend road trips.

“Making sure that you exhibit those safe driving behaviours behind the wheel, because you’re not really just driving for yourself,” said OPP West Region media relations coordinator Derek Rogers. “You’re driving for everybody else who shares the roads with you.”

The timely reminder comes as the provincial police force reports 107 fatalities on OPP patrolled roads so far this year—the highest since 2012.

Rogers says speeding, impaired driving, not wearing a seatbelt, and aggressive driving are the main factors involved in fatal collisions.

Not paying attention when you’re behind the wheel is also a concern he said.

“It comes down to simply not taking the care and attention to your driving that you should,” Rogers said. “It is a problem, and we see that in construction zones. We see that at intersections. Driving should be job one.”

A Russian airstrike on residential areas killed at least 21 people early Friday near the Ukrainian port of Odesa, authorities reported, a day after the withdrawal of Moscow's forces from an island in the Black Sea had seemed to ease the threat to the city.

The World Health Organization's Europe chief warned Friday that monkeypox cases in the region have tripled in the last two weeks and urged countries to do more to ensure the previously rare disease does not become entrenched on the continent.