Northern Lights may put on a show in southwestern Ontario 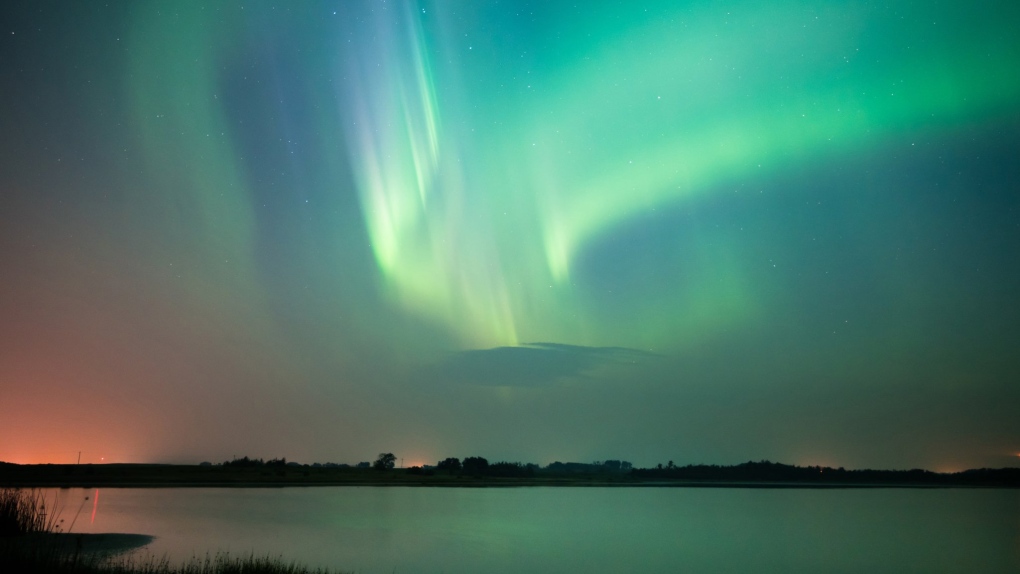 LONDON, ONT -- If you're in southwestern Ontario it might be a good night to look up to the sky as the Northern Lights could make a rare appearance.

The natural phenomenon, also known as Aurora Borealis, is caused by atomic materials being ejected from the sun. Those materials then make their way to earth.

Ironically that cosmic event has a formal name, similar to a virus we are all too familiar with on earth lately. Scientists call it a 'coronal mass ejection.'

When particles from it arrive, the earth’s northern magnetic pole produces the familiar greenish-blue lights over Canada's North.

However, today's conditions could be perfect for southwestern Ontario residents to also see the Northern Lights.

Although a member of the London, Ont. chapter of the Royal Astronomical Society of Canada says it is no guarantee, Peter Jedicke believes it is worth heading out-of-town to look up.

After all, he says we don’t get many chances to see the lights.

“If we get one a year, that’s quite fortunate, that’s quite a lot. In my 30 years of living in north-west London, I’ve seen maybe six half-decent auroras. So what’s that every five years, maybe?”

Jedicke says the peak of the display will come in the mid-afternoon while our region is still under sunlight.

He says young people should take a chance to see if they can see, the Northern Lights for the first time.

“I would definitely want to be out there to look at it.”