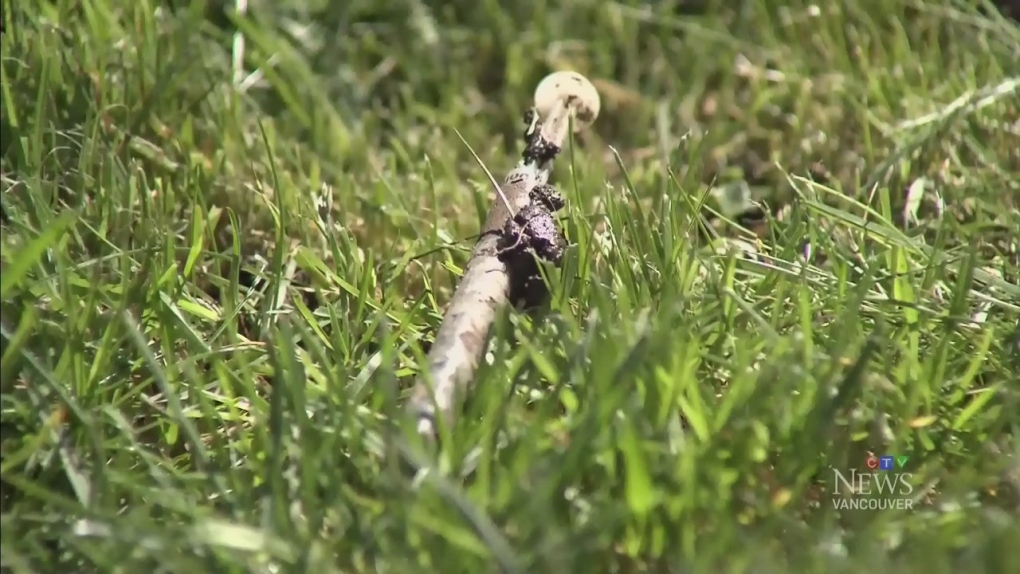 A number of needle drop boxes have been placed around Brantford in an effort to reduce the risk of discarded needles.

The one-year pilot project was approved by Brantford city council in December of 2017 as part of a local plan to address the opioid crisis.

A city spokeswoman says the program is an effort to reduce the number of needles found in public places.

The local health unit is also working on a plan to train and equip a volunteer needle discovery and disposal team to patrol high priority areas and properly dispose of discarded needles.