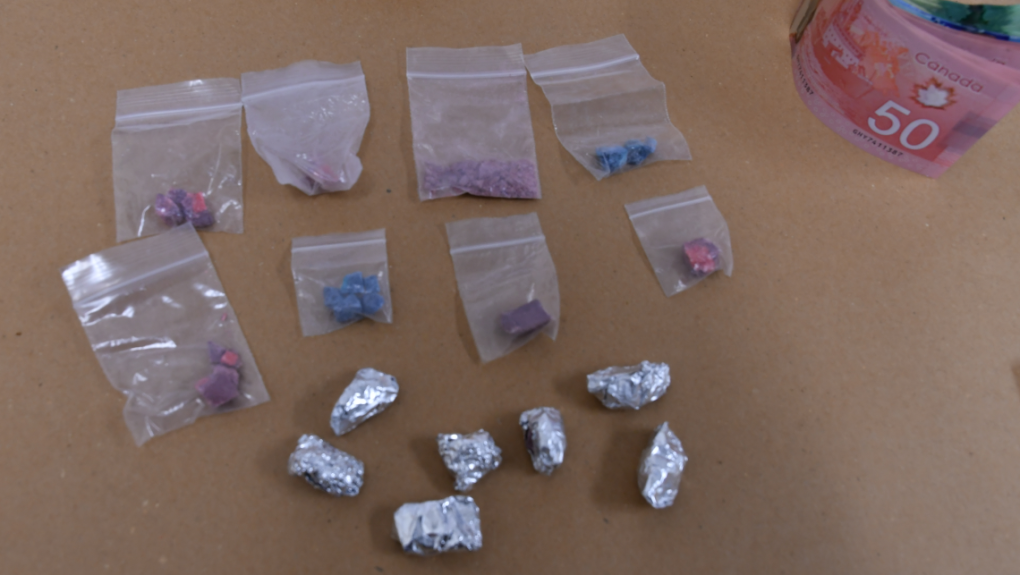 MIDDLESEX CENTRE, ONT. -- A search of a prohibited driver stopped riding a motorcyle along Wellington Road has led London police to just under $14,000 in drugs.

Police say a search of the man found he was carrying cash and drugs.

That led officers to search a home in the 600 block of Wellington, where more drugs and cash were seized including: suspected fentanyl, hydromorphone, dilaudid and $1,010 in cash.

As a result, London police have charged the man with operation while prohibited, three counts of possession for the purpose of trafficking, two counts of drug possession and breach of probation.

He is scheduled to appear in court in October.