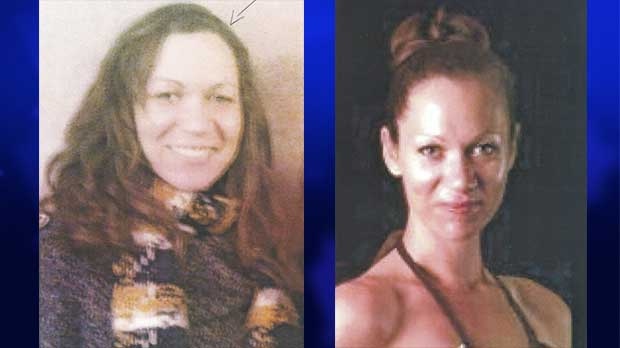 Tavira Harford, 31, is seen in this family handout photos released by the Owen Sound Police Service.

A woman who had been missing in Owen Sound since Sunday has been found dead, police say. No foul play is suspected.

Owen Sound police had put out a call for public help to locate the missing 31-year-old on Thursday.

She hadn't been seen since leaving the Grey Bruce Regional Health Centre in Owen Sound on Sunday afternoon and her family was concerned for her well-being.

Aside from confirming that her body has been found, police say no other details will be released as the death is not criminal in nature.