Man charged with assault for allegedly striking child in stroller 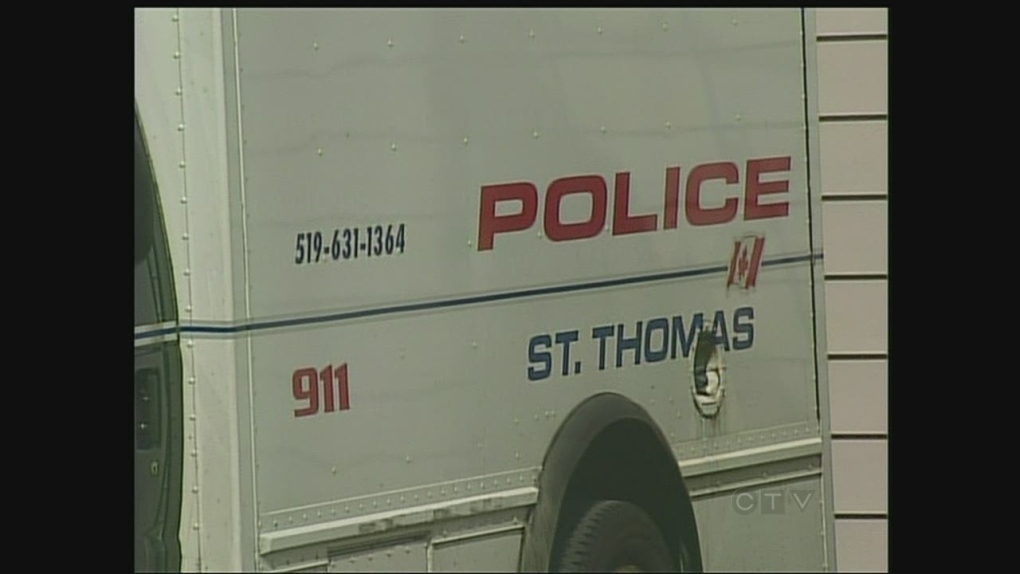 LONDON, Ont. - St. Thomas police have charged a man with assault after they say he struck a young child.

Police say on Sunday a 22-year-old man was seen hitting the child who was in a stroller.

The man was located and charged with one count of assault.

The child was turned over to the care of a relative and the man was released with conditions.

The youngster did not sustain injuries, police say.