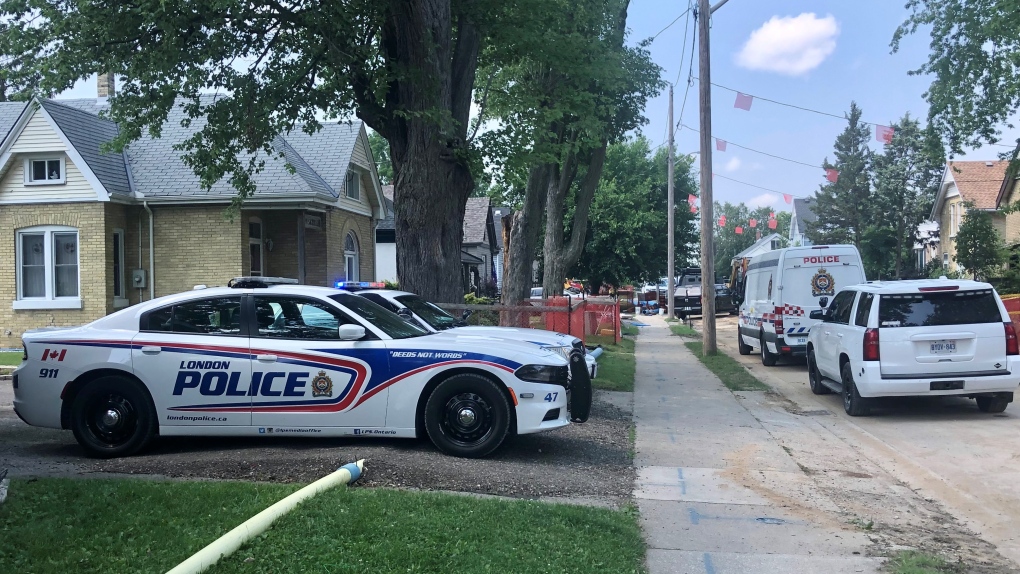 A man was taken into custody after police surrounded a home in the 100 block of Sackville Street in east London, north of Hamilton Road.

London police say a 911 call about a man who allegedly had a knife prompted the incident that started around one o'clock Tuesday afternoon.

Another man was allegedly threatened with a knife and had items taken from his hands by the suspect in front of the suspect's home.

Sackville was closed north of Hamilton Road until shortly after 4 p.m. when the suspect was arrested without incident and police began to clear the area.

A 59-year-old man has been charged with armed robbery and uttering threats as a result of the investigation and was scheduled to appear in court on Wednesday.