Londoners get blast of winter during first snowstorm of the year

Londoners get blast of winter during first snowstorm of the year

Dennis Leite is checking equipment in advance of a heavy snowfall and several days of flurries.

“[We’re going to] have snow the next four or five days. We’ll try to do our best,” said Leite, a private snow plow operator.

After several weeks of unseasonably warm January weather, Leite is ready to plow again. Although, he admitted the last storm — the one that hit the city just before holidays — will forever remain in the record books.

“Christmas was a nasty storm,” he said. “Yes, I’m going to say the worst.”

Looking over a mountain of salt, John Parsons can’t argue the point. Still, he is confident his team of 72 road plows will tackle the current blast of snow. Salters and sanders were first out of the gate at 6 a.m. Wednesday morning. 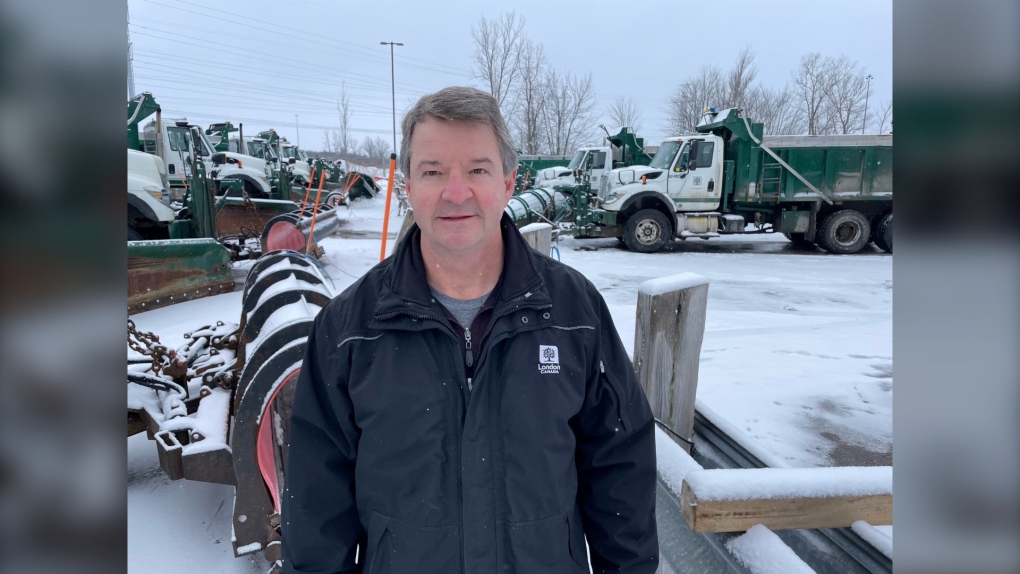 “The good thing about getting out early this morning was we were able to break the bond between the snow, ice and the road,” explained Parsons, a City of London snow plow operator. “You might remember the last storm we had, it rained, that froze, it was very difficult to break that bond and clear it off.”

But with plenty of salt arriving, Parson said this time it will be different.

8,000 tons of salt is equivalent to approximately one-fifth of the city’s salt budget, and city salters and sanders will keep main roads clear, with local roads seeing plows after. 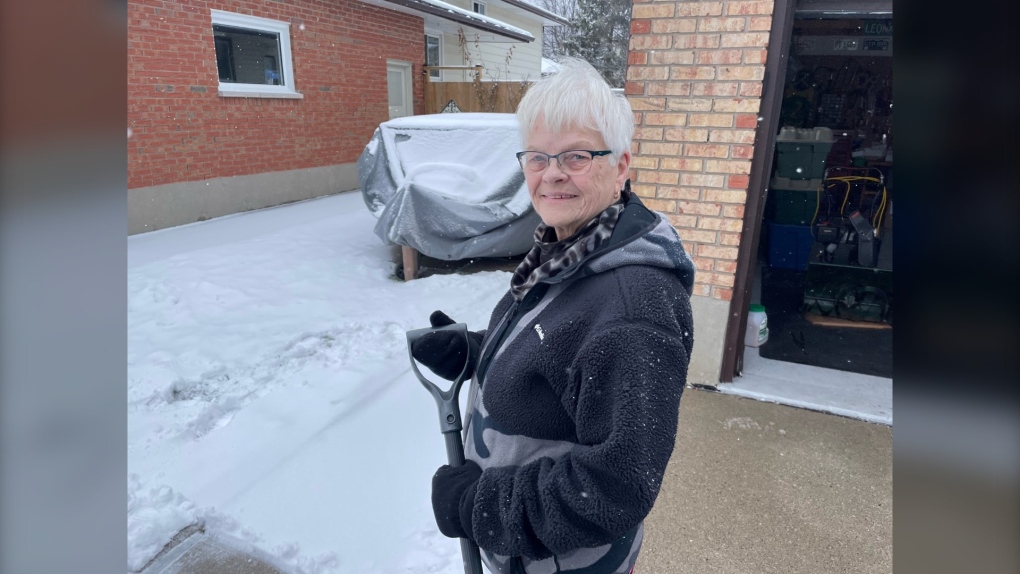 Driveways however remain the responsibility of homeowners. As the first flurries dropped, Barbara Leonard made sure to keep ahead of accumulation.

“It’s heavy and wet and I want to get rid of it while I can,” she said.

Barbara admitted she is also eager to shovel after a winter of little action beyond the big Christmas storm.

“I keep waiting for the other foot to drop,” she said.

In all, Environment Canada expects approximately 15 cm of snow to fall in the London region on Wednesday with reduced visibility.

Marit Stiles officially became the new leader of the Ontario NDP on Saturday after a majority of party members voted in favour of the lone candidate.