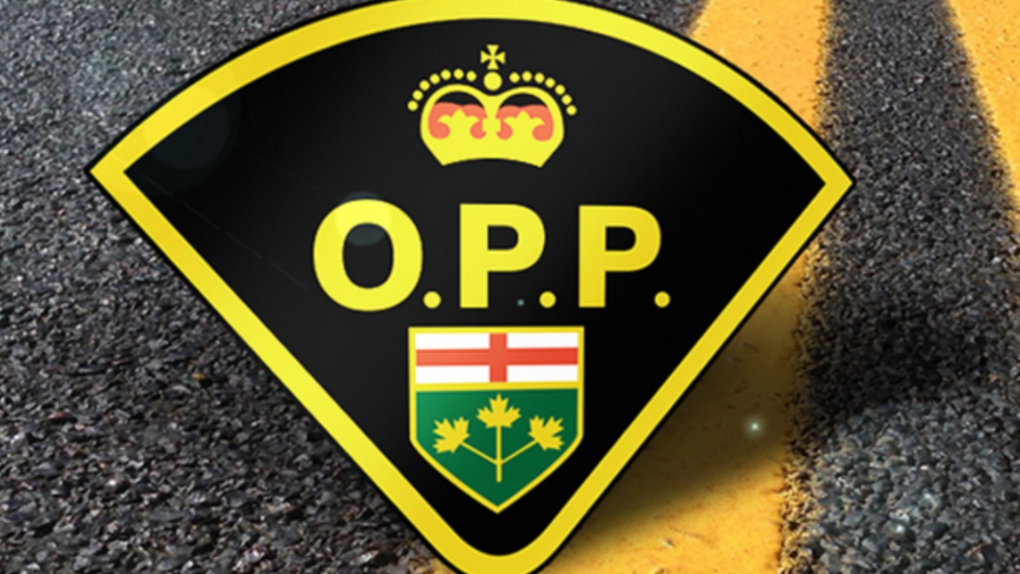 A loaded firearm has been seized after a traffic stop in Middlesex Centre.

Just after 12:30 p.m. on Friday, OPP on general patrol saw a suspicious vehicle on Coldstream Road.

According to a release from police, “As a result of the investigation a loaded firearm was located within the vehicle. The lone occupant was taken into custody without incident.”

A 26-year-old man from London has been charged with several offences including, carrying concealed weapon, driver fail to surrender license, possession of a prohibited device or ammunition and driving motor vehicle with open container of liquor.

The accused was held for a bail hearing.

What would it mean if WHO declares the COVID-19 global emergency over?

Monday could mark a major milestone in the history of the COVID-19 pandemic, as the World Health Organization stands poised to decide whether or not to declare an end to the global public health emergency.

The federal government failed to spend tens of billions of dollars in the last fiscal year on promised programs and services, including new military equipment, affordable housing and support for veterans.

Economic matters will be top of mind for parliamentarians as they return to Ottawa to kick off a new year in federal politics.

A suicide bomber struck Monday inside a mosque within a police compound in the northwestern Pakistani city of Peshawar, killing at least 28 people and wounding as many as 150 worshippers, most of them policemen, officials said.

Anti-poverty activists are praising the Quebec basic income program as a good step toward helping people meet their basic needs — but say strict eligibility criteria exclude many of the province’s lowest-income residents.