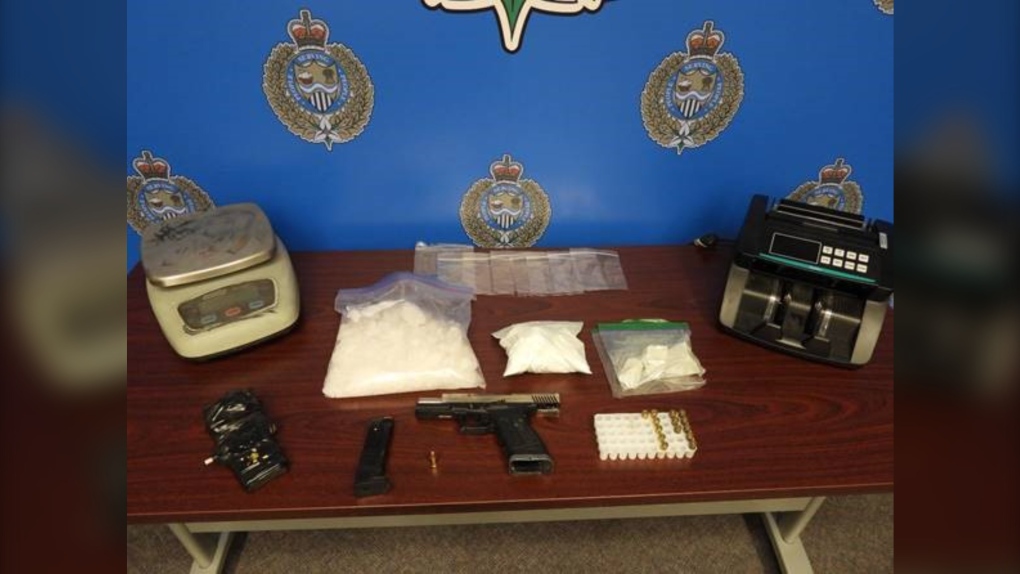 A two-day search of multiple businesses and homes in Sarnia, Ont. has led to one of the largest known drug seizures by Sarnia police.

Members of the Vice Unit had been tracking what was believed to the trafficking of large amounts of cocaine, crystal methamphetamine and fentanyl.

According to police, officers began executing the search warrants around 3 p.m. on Jan. 12 and when they made their way into the Phillip Street address, a number of suspects attempted to flee the buildings or hide but were apprehended without incident.

The searches netted a replica handgun, a functional homemade stun gun, various quantities of illegal drugs, precursors (substances used in the production of fentanyl powder from pure carfentanil), and various forms of drug paraphernalia (packaging, scales, etc.) believed to be used in the production and distribution of street .

According to police, the total value of controlled substances seized, along with currency, is approximately $171,006.

Since his release, Sarnia police have laid additional charges against the 41-year-old man who turned himself in Wednesday morning.

The five jurors at the inquest into the death of Chantel Moore have ruled that the Indigenous woman's death was a homicide.

A 911 dispatcher has been placed on leave and may lose her job after allegedly hanging up on an supermarket employee hiding during this weekend's shooting rampage in Buffalo, New York.