ST. THOMAS, ONT. -- Scott Wray is tired of only training his horses at his Dorchester, Ont. stable, he wants to compete.

Phase One of the province's roadmap to reopening includes outdoor horse racing and motor speedways. That means as of this weekend, harness racing will resume at small town tracks across Ontario.

"There's been a lot of uncertainty and no one really knew when it was going to continue, or at what capacity," says Wray.

"It's going to be interesting to see how this weekend goes and how many horses are ready to race." 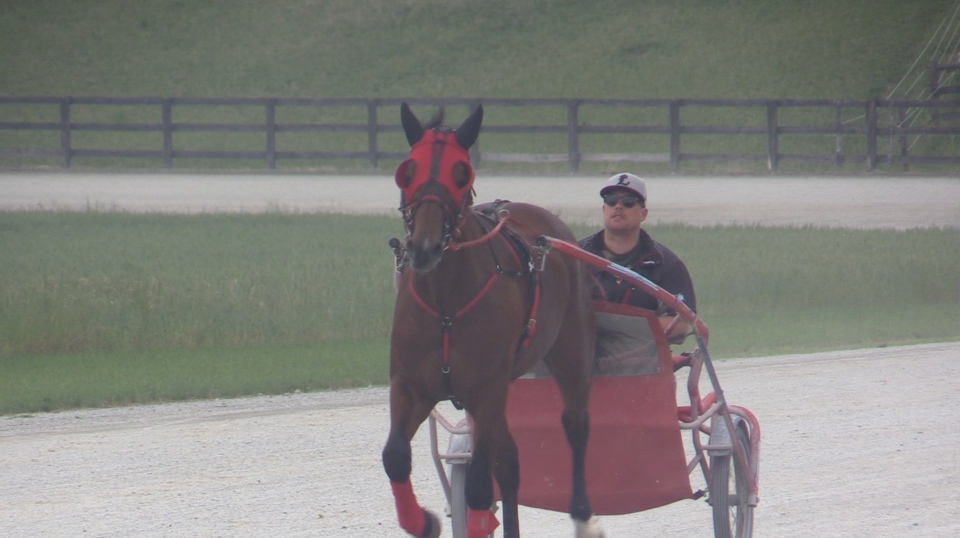 Condition sheets have been posted for the majority of Ontario's racetracks that plan to conduct live harness racing this weekend. Southwestern Ontario tracks in Sarnia, Dresden, Hanover and Clinton will open this weekend.

Clinton Raceway, which would normally open May 24 weekend, will host its first card of the season Sunday. They'll race right through until Labour Day.

"It's an exciting time for us that things are starting to open up," says Ian Fleming, general manager of Clinton Raceway.

The industry, which employs tens of thousands of people has taken a hit.

"It's been a trying time for everybody but the government was in a no win situation they want to keep everybody healthy and man everybody to get out and do things so it's hard to match those things up," says Fleming. 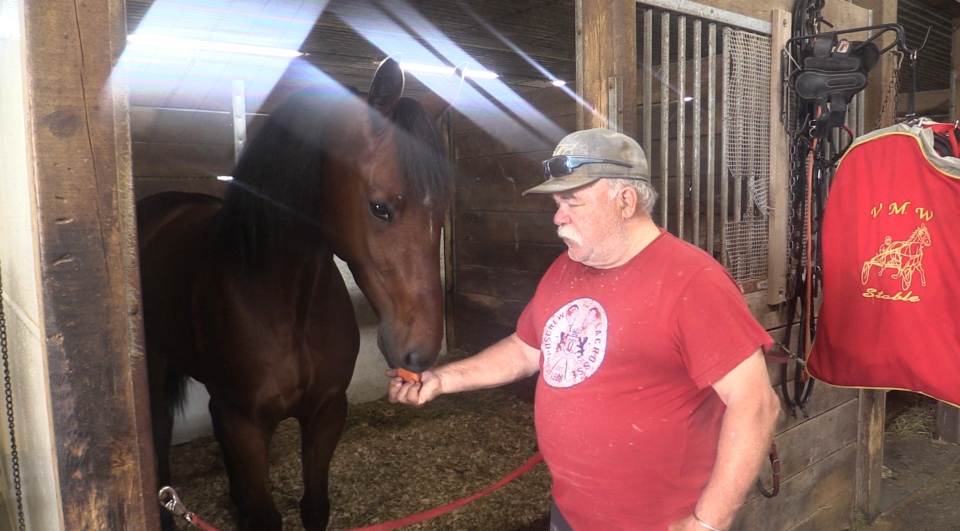 Racing season resumes, but not before major tracks which operate through the winter months missed out on another season.

"We're a London based stable and that's our major source income was at London Raceway," says Jack Wray, who co-owns horses at Wray Stable.

"We've lost two winters now, and it's been tough. On the agriculture side of the business you have the grain, the feed, the blacksmiths, the trucks , the trailers, the blankets and the equipment. It goes on and on and on. It's an endless stream and this industry generates a lot of money."

Now, with the resumption of racing, the hope is the bounce back can begin.

"These little summer tracks, it's really good for their local economy as it brings a lot of visitors within the city," says Scott Wray.

"So COVID has been tough but hopefully now that the racing starts back that the economy of the racing will come back."

There will be no fans in the stands when racing resumes this weekend, however racing will still be available online.

"We've got a good following that watch on the computer and we've got a pretty good signal there," says Fleming.

"We're hopeful we get a lot of people. We had a good year last year so we're hoping under the circumstances and do the same thing this year."