From tourists to residents, those visiting the new Fire Hall Market in Port Stanley, Ont. described opening weekend as "bringing new life into the village."

The local owners transformed the two parking bays for fire engines into a vibrant artisan market. 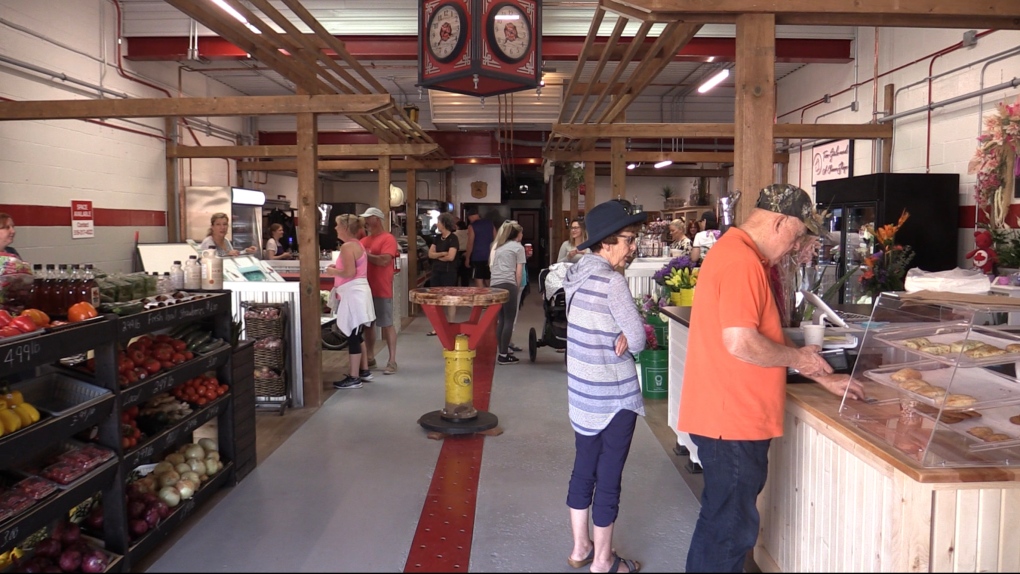 "I came to check it out, and left with strawberry rhubarb scones, and some jalapeno cheese bread," says Janet McKay.

On February 1, 2022, Dale and Angela Homewood, along with Gerry Hensels and Lorraine McElroy bought the fire hall, with plans for a market, and a luxury apartment at the back of the hall.

"We had we had a good shell of a building," says Angela Homewood, the project manager for the redevelopment.

"We had some infrastructure requirements that we needed to meet upgrading. The gas, the water, the sewer, and storm water. Literally everything and adding some structural support beams to open it up more. We also had to get rid of the dispatch area of the old fire station and moved the bathrooms into the back to make them wheelchair accessible."

There are ten vendors, including four who are first time businesses.

"Everyone seems very happy to have a butcher in town, because I guess there has not been one in quite some time," says Caleb Fothergill, 24, a first-time business owner from Meaford, Ont.

"I’ve been in the industry and I loved it. I knew I wanted to have my own shop and when we heard about the market here, it was just a dream come true."

Fothergill has Fire Hall Fine Meats, and the reception was massive over the first few days.

He sold out of his Tomahawk steaks and Ribeye steaks, and joked he’ll need more each day going forward.

"I’m going to have a good BBQ tonight," says local resident Erwin Kohl, who says he would normally have to go to St. Thomas or London to get local cuts of that quality.

At the front of the market, there was a steady lineup waiting to purchase fresh bread. The demand was a pleasant surprise for first-time entrepreneur Miram Kleinsasser. 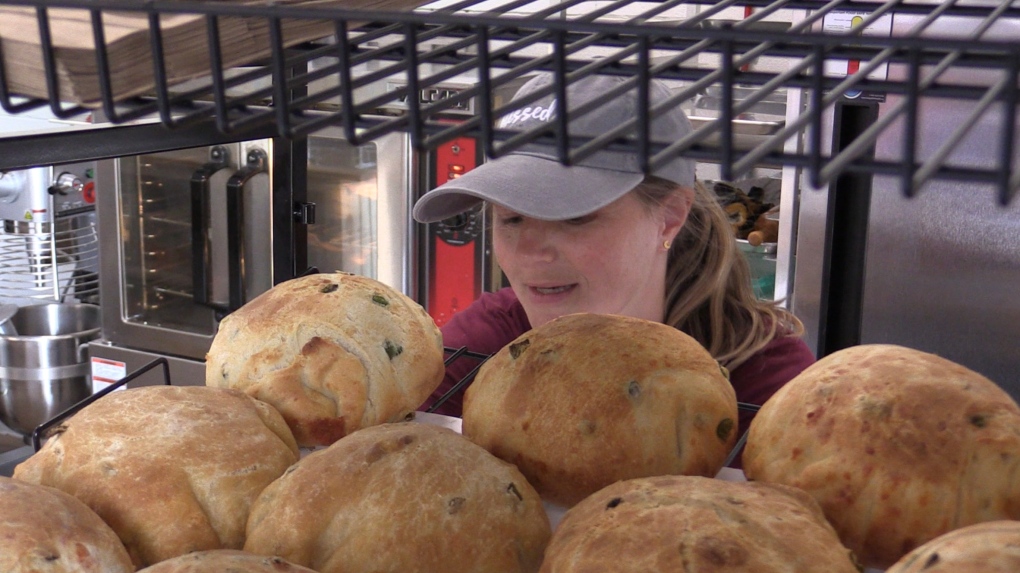 "I started working at a bakery, back home when I was 17 years old," says Kleinsasser, 39, of Port Stanley who is using family recipes for her multi-grain bread.

"Throughout my life, I've always baked my own bread. A family member and I used to joke around that we wanted to start our own bakery. So here I am. She's doing her own thing, and here I am starting a bakery."

Giving new start-ups was exactly what the owners were looking for when they started looking for businesses to fill their market.

"People we’ve talked to are so excited that we are just bringing back the businesses that we've missed and haven't had here in Port for so long," says Homewood. 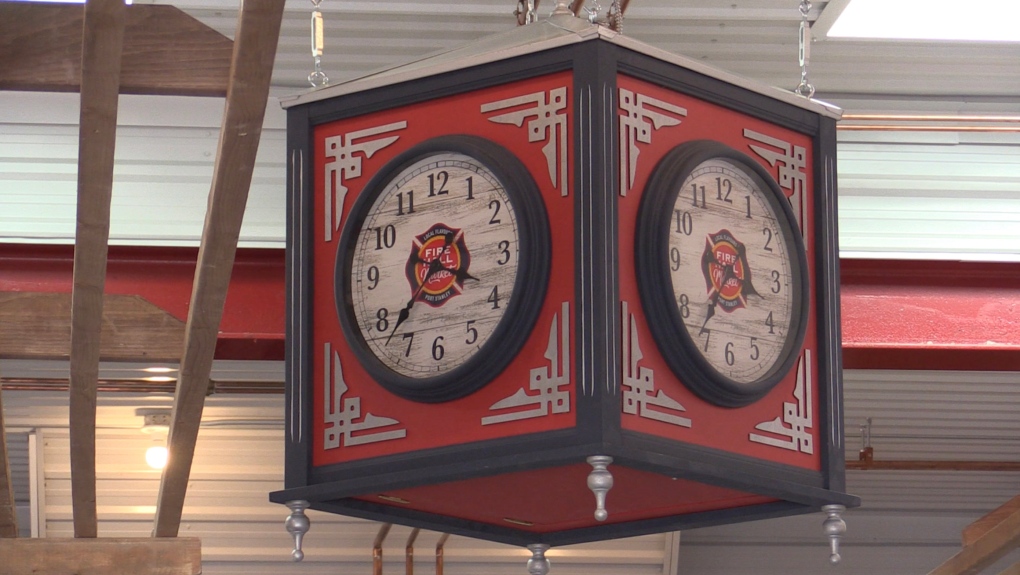 CTV News got a tour of the luxury apartment above the market which is expected to be complete with the next couple months.

Hensels who has 40 years of construction experience is doing the renovation which will include two bedrooms, an open concept kitchen/living space and a rooftop patio.

The market is open seven days a week, from 10am to 5pm.

Donald Trump invoked his Fifth Amendment protection against self-incrimination as he testified under oath Wednesday in the New York attorney general's long-running civil investigation into his business dealings, the former U.S. president said in a statement.

Family members are still searching for answers after the RCMP apologized for not properly investigating an Indigenous woman's death more than five decades ago.

Watch as a small plane crash-lands on a California freeway; no injuries

The pilot and passenger aboard a single-engine plane survived a dramatic crash-landing on a California freeway, in video captured on a dashcam.

More than two dozen plastic makers are asking the Federal Court to put an end to Ottawa's plan to ban several single-use plastic items including straws, cutlery and takeout containers.

Children ages 1-9 in London were made eligible for booster doses of a polio vaccine Wednesday after British health authorities reported finding evidence the virus has spread in multiple areas of the city but found no cases of the paralytic disease in people.