For anyone who didn’t see the warnings, activities at London International Airport may have been a little concerning.

They were playing out safety and security scenarios as part of training exercises involving London police, Middlesex-London EMS, the London Fire Department and airport staff. 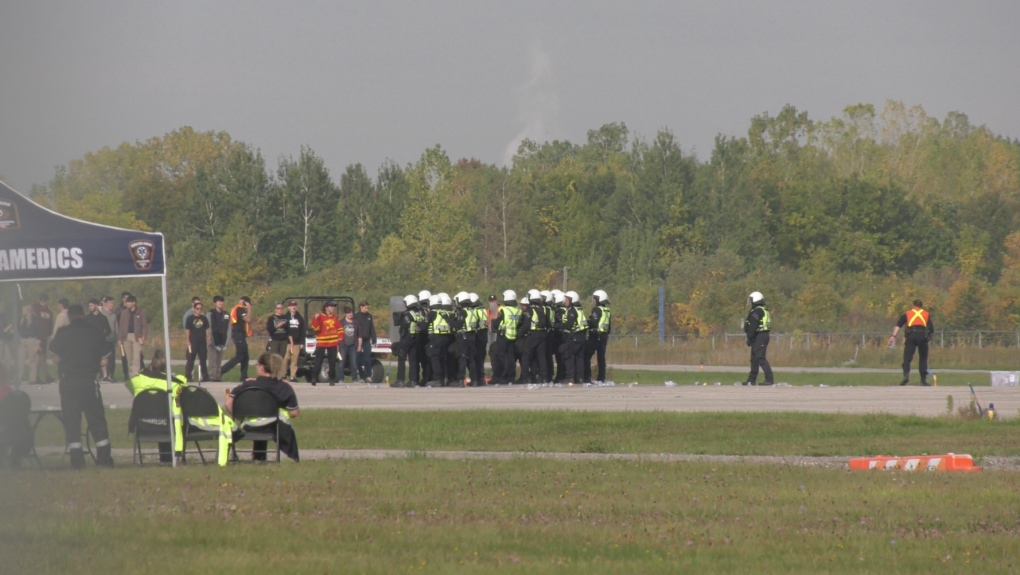 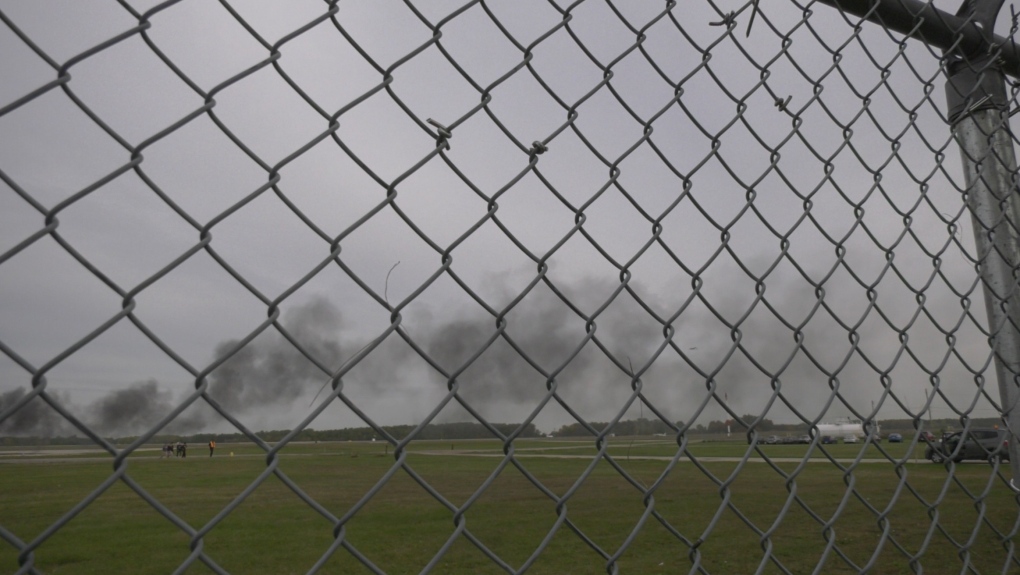 Smoke drifts over London International Airport property as part of emergency first response training in London, Ont. on Thursday, Oct. 6, 2022. (Gerry Dewan/CTV News Windsor)One of the most visual and audible training events was a scenario where a car had made it onto an airstrip and burst into flames.

Due to the potential threat that situation may pose — and the uncertainty of the driver’s intent — fire, ambulance and police in tactical gear all responded.

Another scenario involved crowd control, focusing on how police would engage people coming to the airport to confront someone on the property. 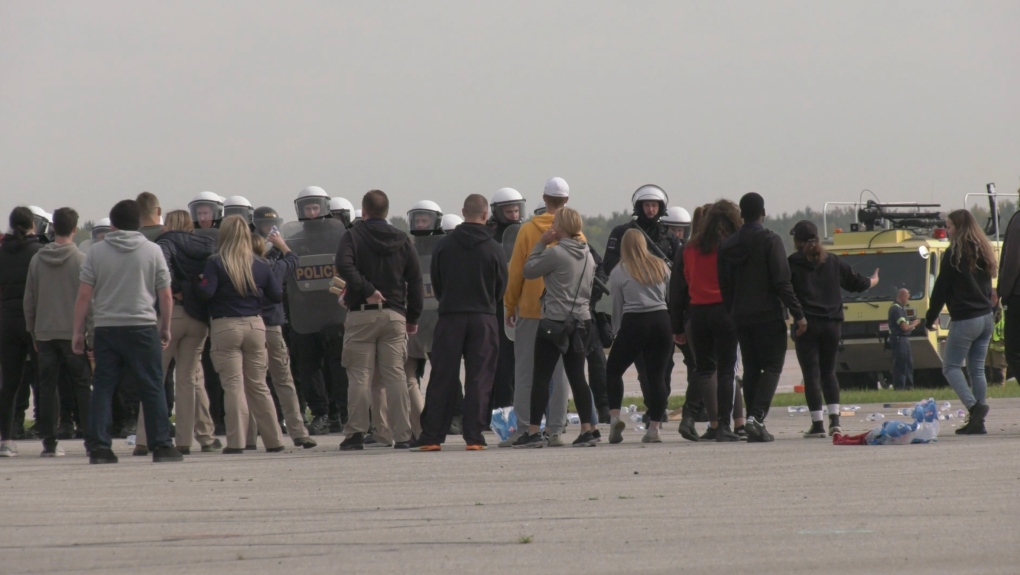 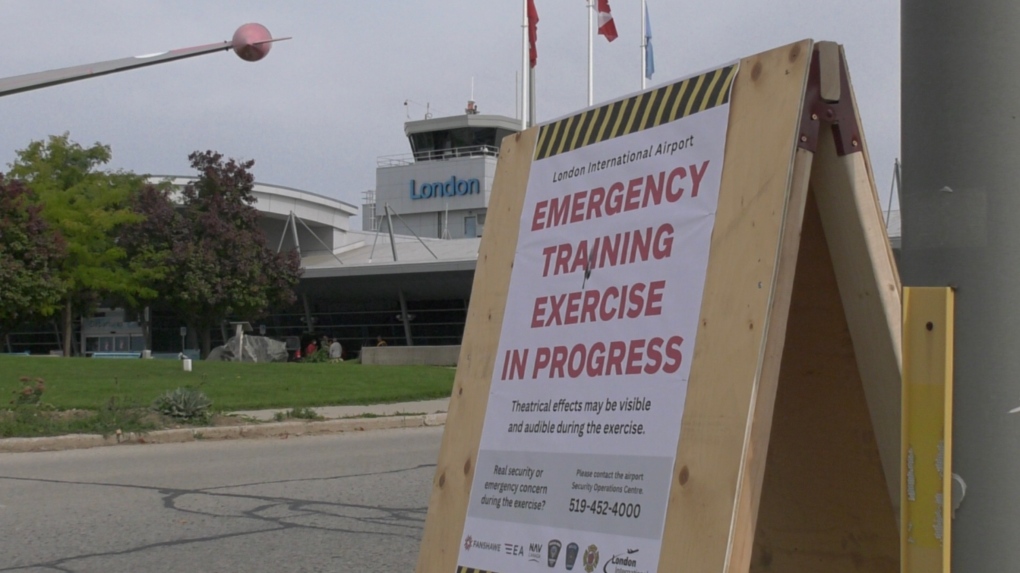 London-area first responders spent much of the day at the airport running through a number of different emergency scenarios in London, Ont. on Thursday, Oct. 6, 2022. (Gerry Dewan/CTV News London)The airport sent out notices on social media letting the public know these training sessions were taking place, and signs were placed at various locations around the airport notifying those arriving.

Much of the training took place on a little-used section on the north portion of the airfield and flights continued uninterrupted on nearby airstrips.

The events started around 8 a.m. Thursday and wrapped up around 3 p.m.