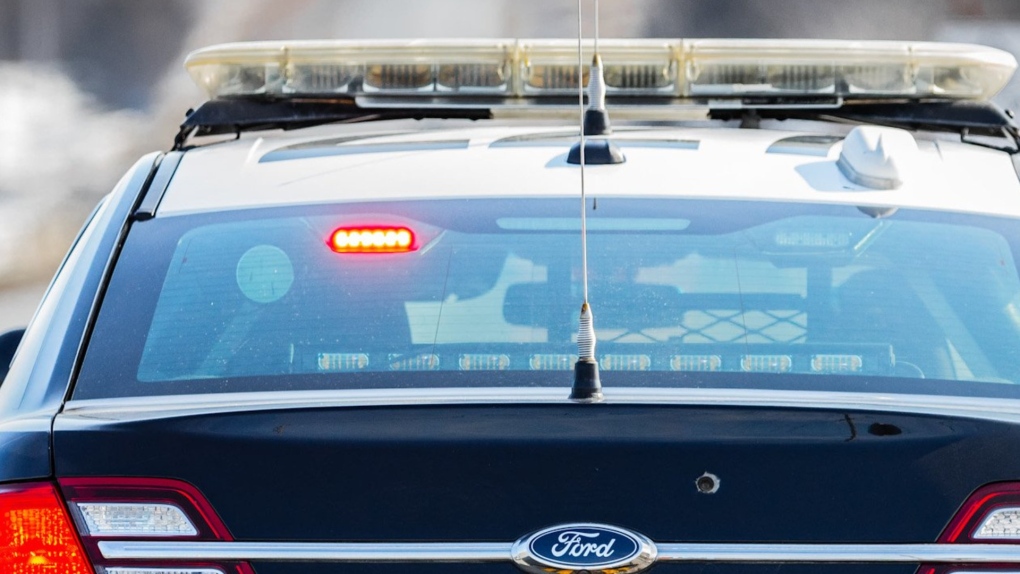 A 37-year-old Norfolk County man has been charged after allegedly being caught with drugs during a traffic stop in Tillsonburg.

OPP made the stop Thursday on Broadway.

Some fentanyl, cash and property were seized. The value is estimated to be $3,900.

The accused is charged with possession for the purpose of trafficking and two counts of failure to comply with a release order and will appear in a Woodstock court Friday.

Former U.S. President Donald Trump on Tuesday sued his estranged niece and The New York Times over a 2018 story about his family's wealth and tax practices that was partly based on confidential documents she provided to the newspaper's reporters.

Canada has now fully vaccinated 79.13 per cent of the country's eligible population.

Canadian recounts her abduction by jihadis in Burkina Faso

Edith Blais, a 37-year-old Canadian, and her Italian companion Luca Tacchetto were captured by jihadis in December 2018 in eastern Burkina Faso while touring the region and attempting to cross into neighbouring Benin.