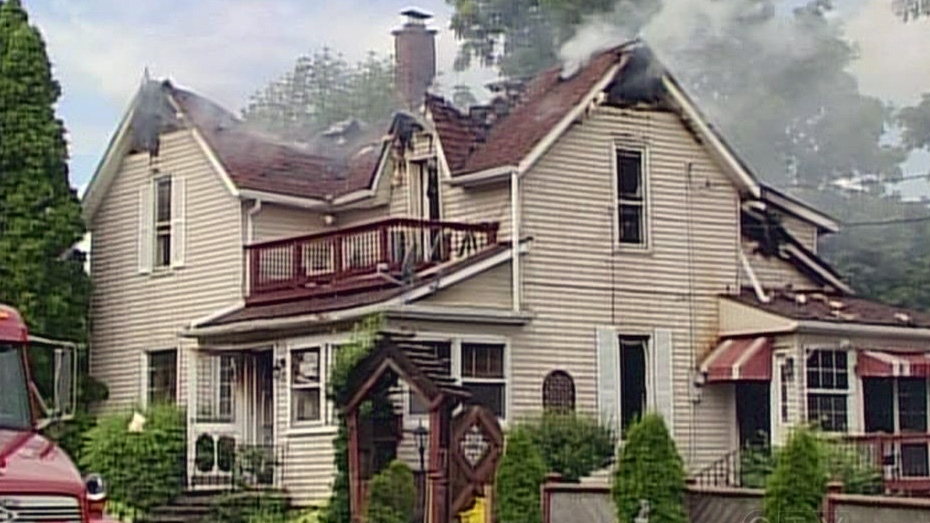 Elgin County OPP and the Ontario Fire Marshal’s Office continue to investigate the cause of a fire that destroyed a home in Rodney over the weekend.

Fire crews were called to the scene on Harper Street shortly after 5 a.m. on Sunday when neighbours saw smoke coming from the home.

West Elgin Fire worked to extinguish the blaze until around 2 p.m.

No one was injured. The rental property had been vacant for the past several weeks.

An investigation into the cause of the fire continues.