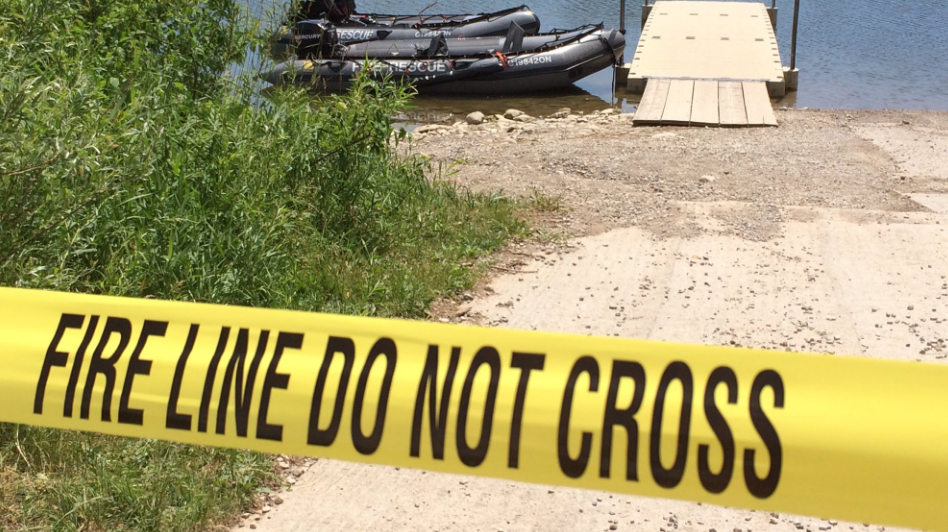 LONDON, Ont. -- The City of London has been fined $55,000 after two firefighters were injured during a training exercise on Lake Fanshawe.

According to the Ministry of Labour, the firefighters were trying to re-inflate a Zodiak raft used during the training.

It says a firefighter was holding the tip of a compressed gas cylinder against a keel valve when it exploded.

The ministry determined that the firefighters had not been trained in the operation or inflation of the Zodiac.

The firefighters received medical attention and one was able to return to work immediately.

The city pleaded guilty in court on Thursday.