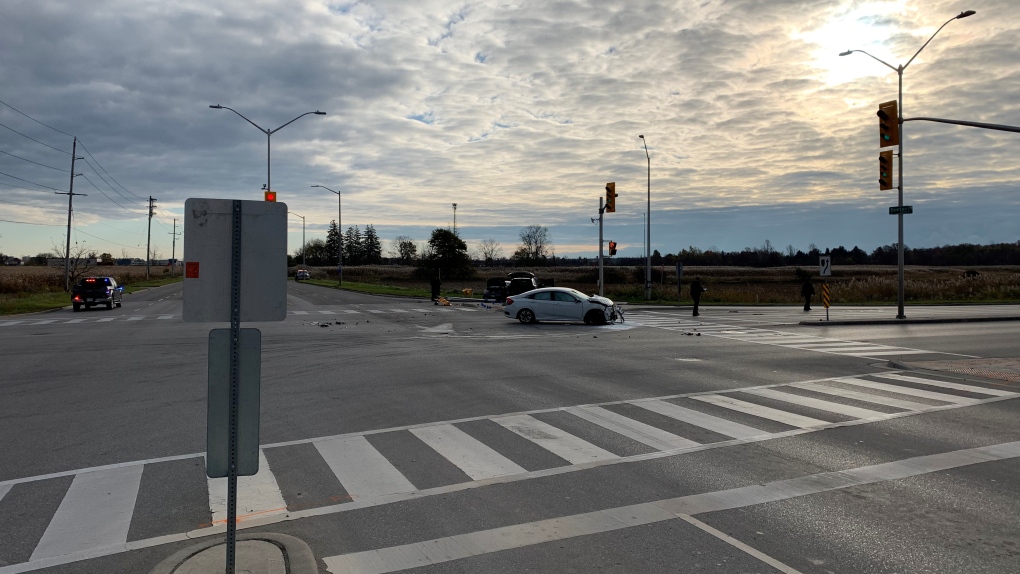 A charge of careless driving causing death has now been laid after a crash in southwest London.

According to police, a 48-year-old London man is charged and scheduled to appear in court in February.

Emergency crews responded to the three-vehicle crash at the intersection of Wonderland Road and Exeter Road around 7:45 a.m. on Nov. 2.

One male driver needed to be extricated from his vehicle and was taken to hospital with life-threatening injuries where he passed away.

He was later identified as 72-year-old Kassem Deeb of London.