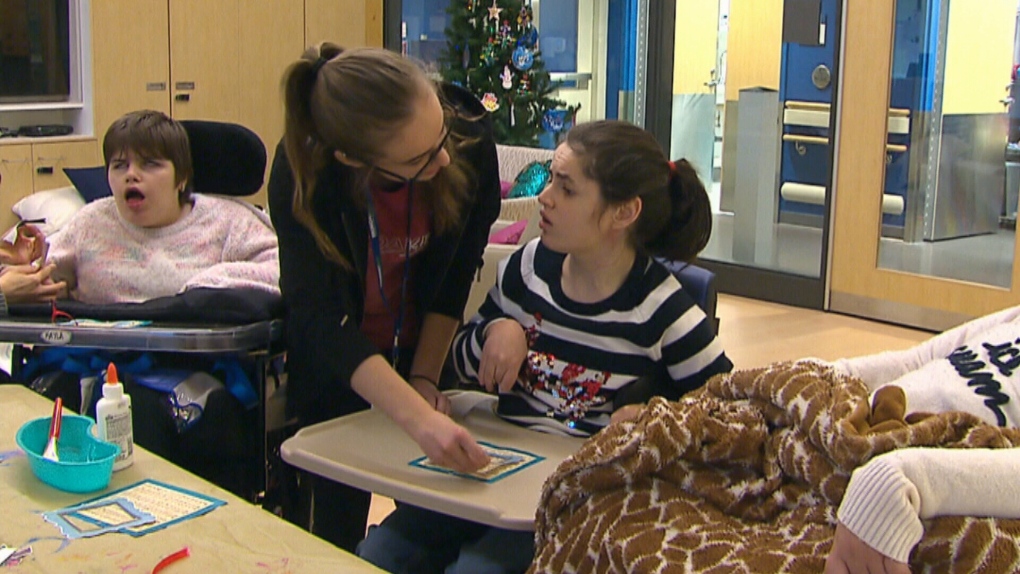 TORONTO -- A treatment centre for children with disabilities says 113 people are losing their jobs as a result of Ontario's changes to autism funding.

ErinoakKids Centre for Treatment says in order to continue providing services to children with autism it is eliminating 291 full-time positions, which include front-line staff and management, and bringing 178 people back on nine-month contracts.

The Progressive Conservative government is moving to give money directly to families to pay for autism therapy, instead of funding the service providers.

The program as originally announced in February would have given each family on the wait list up to $20,000 a year until their child turns six, and $5,000 a year until age 18, but families protested, saying those amounts weren't nearly enough.

Her spokesman says the government believes parents know best and that is why it is providing funding directly to them.