Another snowstorm heading towards southern Ontario 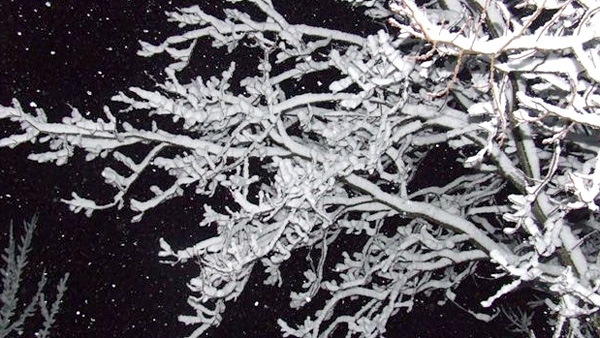 A low pressure system over Texas is forecasted to intensify and move northeastward to pass near southern Ontario Tuesday night and Wednesday. Significant amounts of precipitation are likely with this system.

There is still a great deal of uncertainty regarding which areas will see mostly rain or snow as temperatures will be close to the freezing mark.

Some areas could see snowfall amounts as high as 15 centimetres total from Tuesday night into Wednesday. Snowfall totals could be considerably less because of melting. Areas closer to Lake Ontario are likely to have lower amounts due to mixing with rain.

The system expected to hit Ontario late Tuesday is currently over the American Southwest. The panhandle of Texas, around Amarillo, is expecting 30 to 45 centimetres of snow Monday with winds gusting to over 100 km/h.

Environment Canada will be closely monitoring this system as it tracks across the continent and will update information as it becomes available.