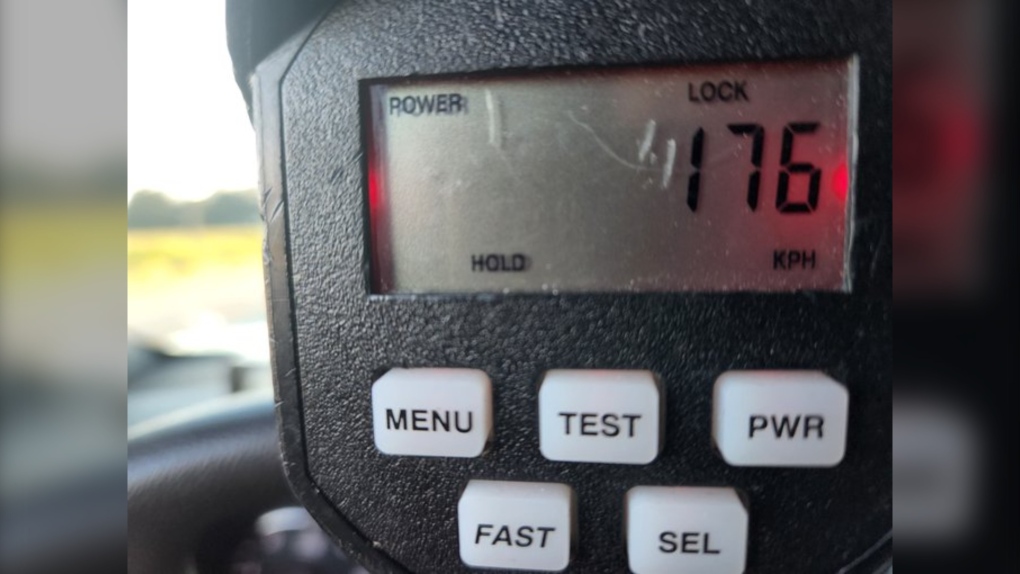 A 19-year-old from London, Ont. is facing a stunt driving charge after they were caught allegedly speeding 176km/h in an 80km/h zone in East Perth, according to OPP.

According to a press release from Perth County OPP, shortly after 6:00 p.m. on Aug. 12, police stopped a driver on Perth Line 26 in East Perth after they were found to be travelling 176km/h in an 80km/h zone.

As a result, a 19-year-old from London has been charged with the following offence:

The accused is scheduled to appear at the Ontario Court of Justice in Stratford, Ont. in relation to the charge at a later date.