Women are increasingly taking the reins in Canada's agriculture industry, even though it can mean long hours and grueling work. While women have always been involved in farming and agriculture, their role is changing with the times - and the value of their work is just beginning to be recognized.

Just who are the women running Canada's farms? 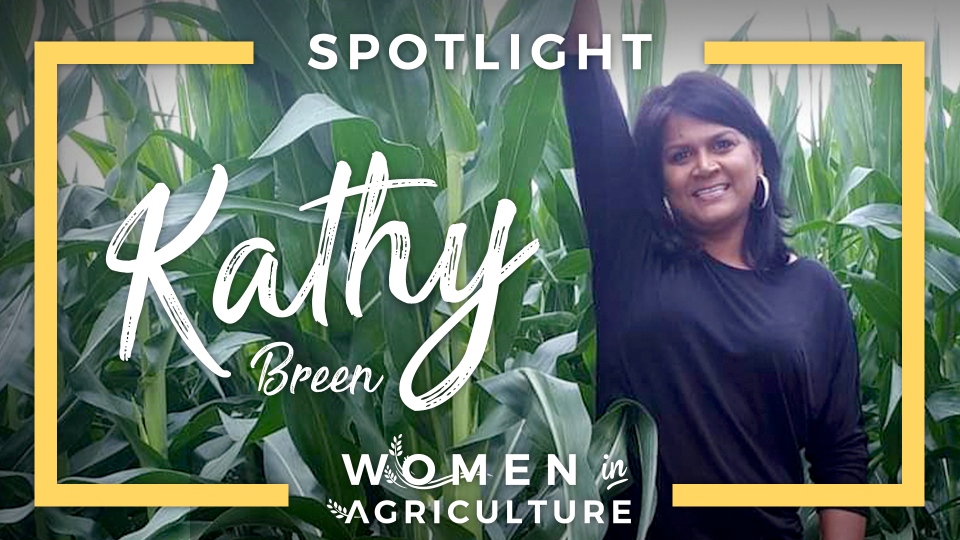 Kathy Breen is a regional dairy educator for Elgin and London-Middlesex. At the age of 20 this self-described "city girl" married a dairy farmer and completely immersed herself in the business of owning and running a dairy farm.

Having been teaching Sunday school since the age of 12, she naturally gravitated to education and children, and says with her new-found love for agriculture and homeschooling two daughters, sheI joined the Agriculture Society in the early 2000s and took over the responsibility of agriculture awareness.

But she says, "This was not enough for my passion of educating the public about farming, so I became a dairy educator for the [Dairy Farmers of Ontario] in 2010 to present."

Excepting during this COVID-19 break for schools, Breen speaks to thousands of students in classrooms and thousands of adults at fairs - even appearing as a guest on Top Chef Canada in 2018.

She worked for two years in sales for a robotics company, but realized that her generational dairy farm was expanding with her daughter, her husband, and three grandchildren and that she needed/wanted to support their success.

In all she says, "I live, breathe and sleep farming, but I have many other passions, from baking to sewing and - newly renewed - fishing and camping." 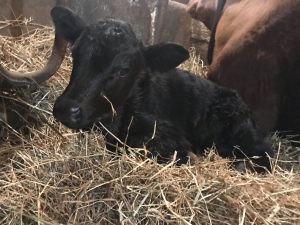