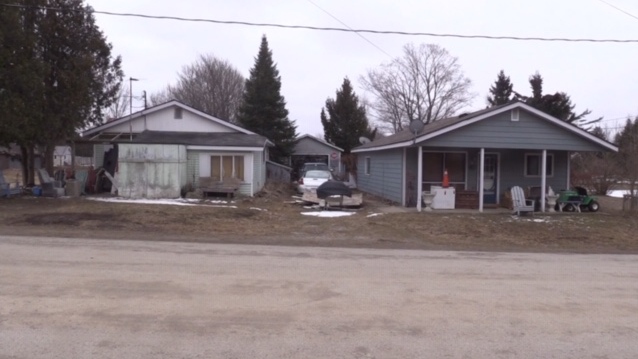 WINGHAM, ONT. -- Ralph Rudowski will not be eligible for parole until he’s 72 years old.

The Wiarton, Ont. man was sentenced to life in prison with no chance of parole for 12 years in the second-degree murder of Janice West in March of 2018.

Rudowski was convicted in December of 2019, but was finally sentenced this week.

Court heard that Rudowski beat and strangled his next door neighbour, 61-year-old West, to death.

Rudowski told court that he didn’t intend to kill her, rather he just sort of "lost it."

Court heard that Rudowski and West were "drinking buddies" and had a casual “relationship.” They lived side by side in separate homes, described as “unkept” and “deplorable”.

West’s home was found to have no running water, and was covered in cat feces.

The 60-year-old Rudowski will not eligible for parole until 2032.