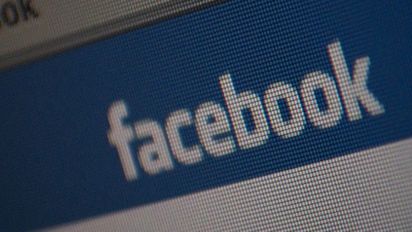 A Western University study has found a large number of people have “creep” ex-partners on Facebook, but the practice can have a negative effect.

Creeping is the act of keeping tabs of an ex through their posts and photos. The study shows that creeping an ex-partner on Facebook yields alarming levels of distress following a breakup.

Through a survey the study found that 88 per cent of participants said they had 'creeped' their ex-partner following a breakup.

"Even those who did not actively attempt to view an ex-partner's Facebook profile found themselves inadvertently doing so when content the ex-partner posted appeared in their news feeds," says Professor Anabel Quan-Haase, with the Faculty of Information and Media Studies and the Department of Sociology.

Another distress causing Facebook feature is the infamous relationship status feature. About 60 per cent of people said others asked them about the breakup following the removal of their relationship status, which could lead to more feelings of distress.

According the study the third distress causing feature is the ability to comb through past posts and pictures, often leading over analysis and confusion.

Sixty-four per cent of people admitted to re-reading or over-analyzing old messages and posts while 51 per cent said they deleted pictures with the ex-partner on Facebook.