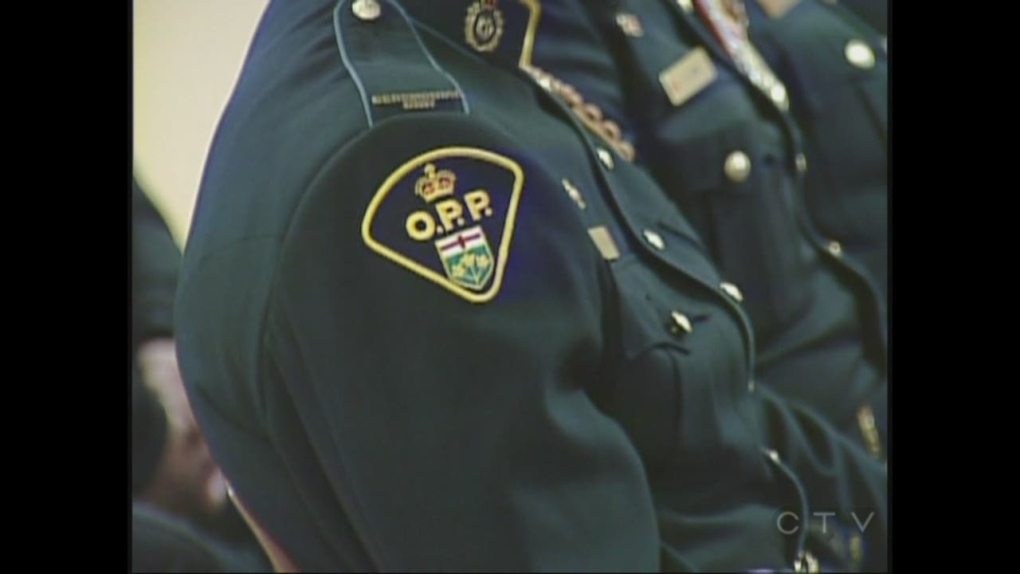 There was a tense scene overnight  as Huron OPP surrounded a residence west of Lucknow after receiving information a man wanted by Waterloo police was there.

Police were told the male may have access to firearms.

West Region OPP Emergency Response Team, the Tactics and Rescue Unit, along with an OPP canine unit, were called to the scene on Belfast Road at Kerry’s Line near Amberley on Friday.

Police located the man about 3 a.m. Saturday in the basement of the residence. He was arrested without incident.

A search of a barn on the property turned up a Subaru Impreza, which police say was stolen. They also seized a .22 calibre rifle and a 12 gauge shotgun.

Michal Mioduszewski, 33, of Waterloo, is facing charges of breach of probation, theft under $5,000 and assault.