Unemployment down, but still too many open positions 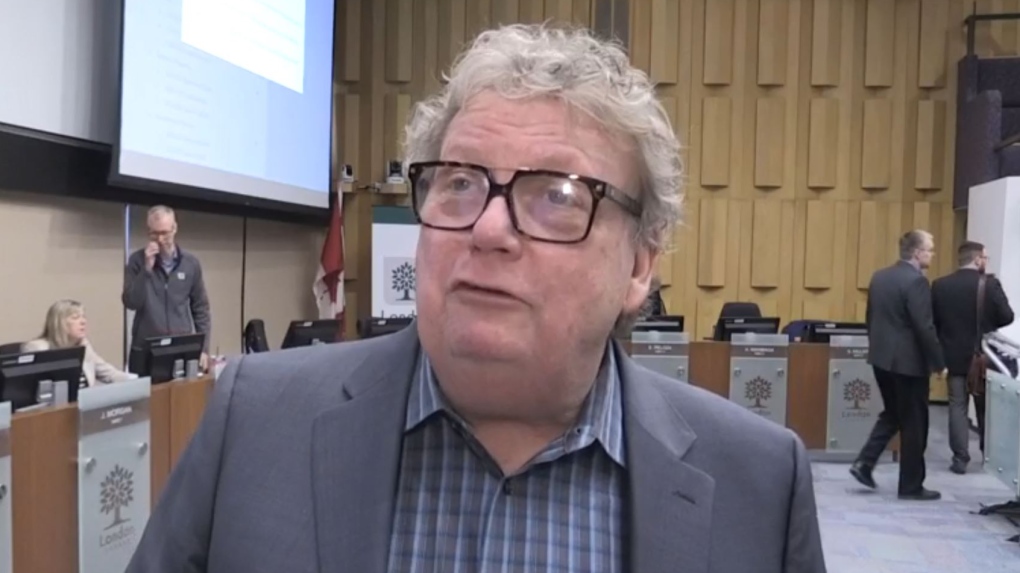 The London-St. Thomas unemployment rate fell to five per cent last month, down from 5.6 per cent in December.

About 3,700 jobs were added to the local labour force.

This marks the fifth straight month the jobless rate has fallen.

But London Mayor Ed Holder remains concerned about the number of open positions in the Forest City.

"Several thousand, as many as 9,000 jobs, still to be filled in London, Ont. So there's still opportunities there. And what's interesting is that number has not gone down even though the number of jobs being filled continues to rise."

He adds that the good news is there were almost 22,000 net new jobs created in the last six months.