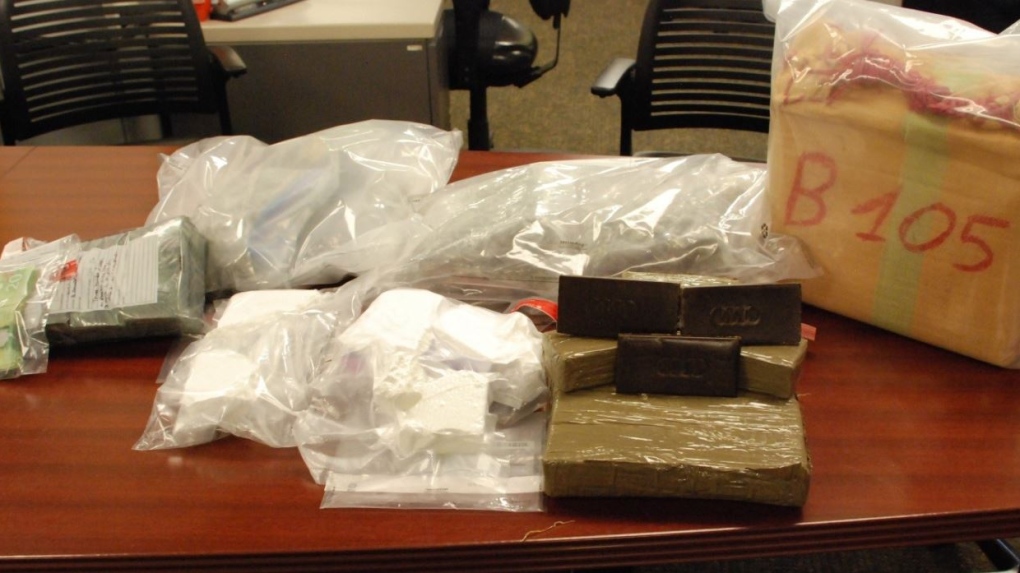 London police seized nearly $400,000 in drugs and $50,000 in cash in three coordinated searches in three locations on Friday.

Two men and a woman were arrested.

The Guns and Drugs Section, which also includes members of the RCMP, with the assistance of the Ontario Provincial Police, executed search warrants at three locations – a residence on Raleigh Crescent in London, a nail salon on Talbot Street in St. Thomas and a Dundas Street East residence in Toronto.

Also searched were two vehicles associated to the addresses.

As a result, the following items were seized:

Two people from Toronto, ages 31 and 32, along with a 41-year-old from Toronto are facing 10 charges, including:

-Possess proceeds of property or thing exceeding $5000 obtained by crime, and

-Possess a Schedule I substance (cocaine) for the purpose of trafficking.

All three parties appeared in court on Saturday. They are scheduled to appear in court again Tuesday.