'Scary moment' as woman found in back of garbage truck in Sarnia, Ont. 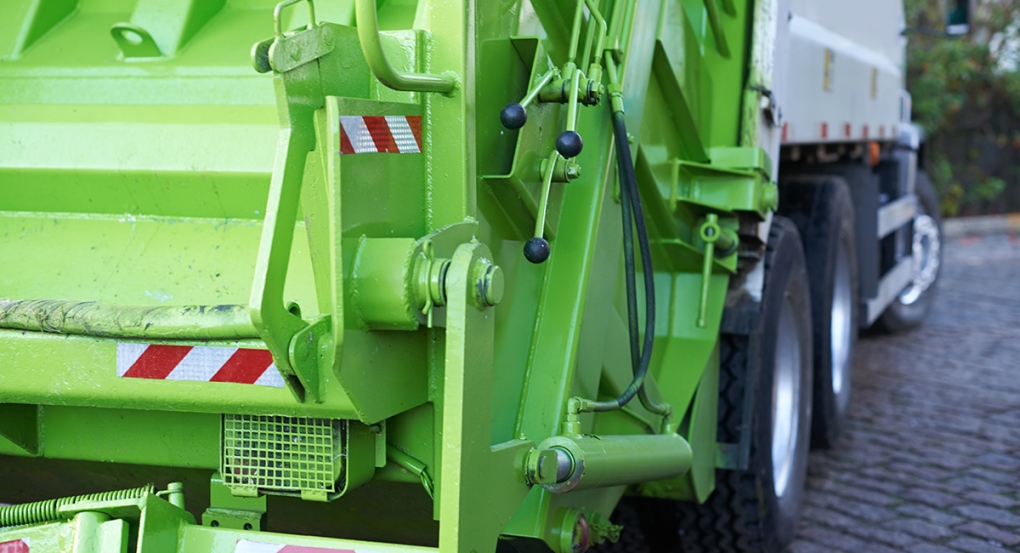 Sarnia police are calling it a "scary moment" after a woman was pulled from the back of a garbage truck uninjured.

Emergency personnel were called to the area of Afton Drive and Murphy Road around 6 a.m. Monday.

Police say they found a person in the back of a garbage truck yelling, and a 48-year-old woman was pulled out and "miraculously did not sustain any injuries."

The driver had reportedly picked up a load from a large garbage bin and dumped it into the garbage truck, but did not observe anything out of the ordinary on the camera which in the back of the garbage truck.

The driver then crushed the load and headed to the stop at Afton and Murphy, at which point police say he heard what sounded like someone yelling from the back of the truck.

At that point a check of the camera reportedly showed a person in the back of the truck.

Police belive the individual had sought shelter and warmth in the bin by covering herself with cardboard, preventing her from being seen on camera.