“It’s not what downtown needs, it’s not what the main street needs!” worries Marvin Post, owner of Attic Books.

Post is among a long list of business owners upset that separate applications have been made to London City Hall requesting that a strip club business license and an adult massage parlour license be relocated to Dundas Place between Clarence Street and Wellington Street.

“This is not about moral indignation,” explains gallery owner Jonathon Bancroft-Snell. “This is about the reality the [the city] just spent $22 million dollars creating a family friendly environment on Dundas Place.”

The flex street was designed and rebuilt to be a vibrant entertainment and business district in the core. 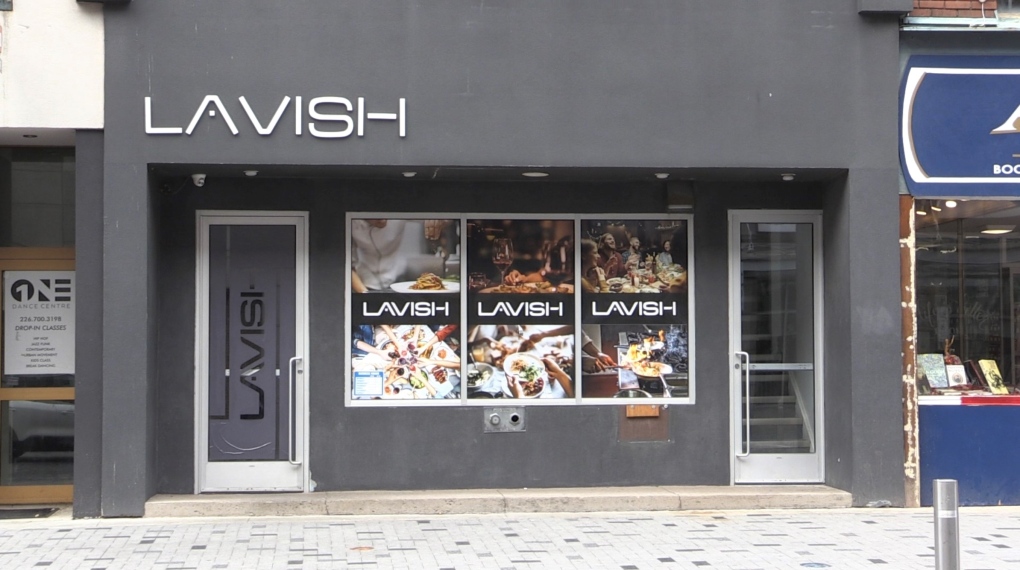 An application by an unrelated company seeks to move a body rub license to a vacant building a few doors west at 232 Dundas Street.

“Putting these front and centre on a block across from the public library is just not a good location,” says Counc. John Fyfe Millar, who represents the downtown and surrounding neighbourhoods.

City hall has a limit on the number of adult live entertainment licenses and adult body rub licenses permitted in London.

Relocating a business holding one of these licenses requires a public meeting at city hall and approval by council.

Fyfe-Millar believes the relocations would violate one of the pillars in city council’s 2019 - 2023 Strategic Plan.

“We have a very important pillar and that’s a ‘safe community for women and girls,’” he tells CTV News London. “Neither of these businesses promote that. They may tell you they do, but we know full well what they are and what they do.”

In a statement, Lavish makes clear that it is not linked to the massage parlour license, explaining that city hall put their address on the wrong public notice. 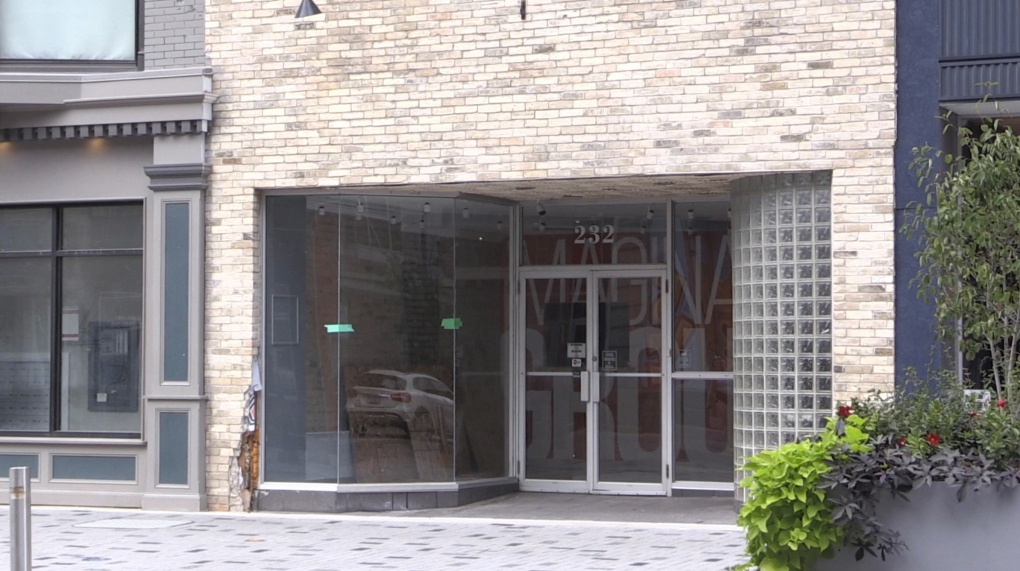 Vacant location at 232 Dundas Street, where an adult body rub parlour is being proposed to open, as seen on August 17, 2022. (Daryl Newcombe/CTV News London)

“Lavish denies that the two licenses are connected. We feel this is being done intentionally by the City of London. The application is being unfairly linked to the proposed massage parlour which can be documented by an error by city staff,” the statement reads.

In its own statement city hall admits an “error was found in the title of the July 27th Notice of Public Meeting which incorrectly stated the application was for an Adult Entertainment Body-rub Parlour, rather than an Adult Live Entertainment Parlour.”

A corrected notice of public meeting was sent out Aug. 3.

The operator of Lavish adds that, “Neighbouring businesses should understand the LGBTQ2+ community deserves the same entertainment options as everyone else.”

It’s an argument Bancroft-Snell flatly rejects saying, “This is not about LGBTQIA, this is about putting an inappropriate business in a block where they should not be.”

A public meeting will be held at city hall in front of the Community and Protective Services Committee on Aug. 23.

A day after post-tropical storm Fiona left a trail of destruction across Atlantic Canada and eastern Quebec, residents of a devastated coastal town in western Newfoundland learned of the fatality of one of their own.