Province to give municipalities right to approve new landfills 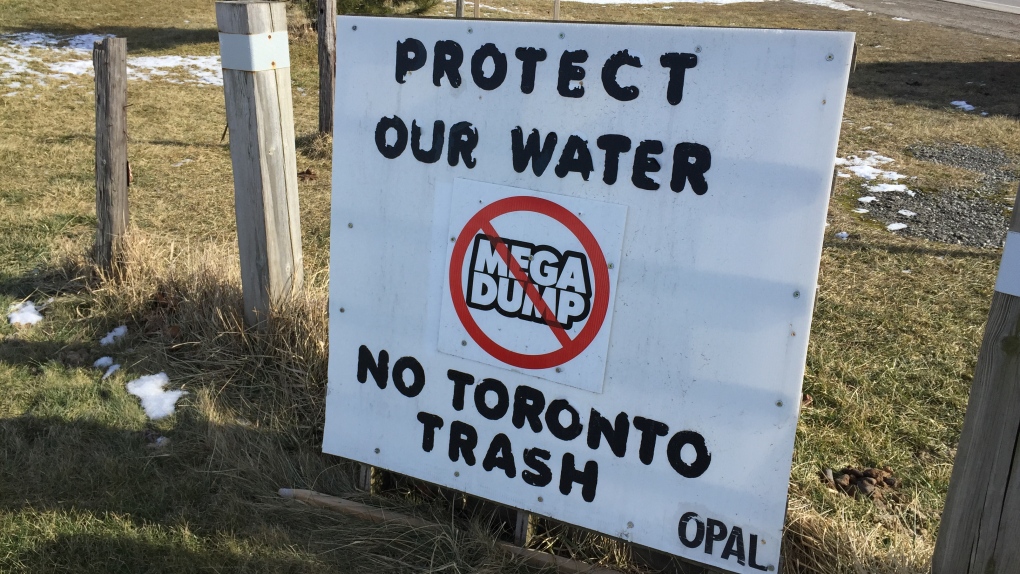 LONDON, ONT. -- It's being described as a major victory for municipalities across the province.

The province has introduced legislation that will allow municipal governments the right to approve any new landfill projects.

It states that municipalities within 3.5 km of a proposed landfill site will have the right to approve or reject any project.

This includes neighbouring municipalities too.

Municipal approval must be granted or the Ministry of the Environment, Conservation, and Parks won't allow the project to proceed.

These changes will give the Town of Ingersoll, Southwest Oxford, and Zorra Township the opportunity to approve Walker Industries’ proposed 17-million tonne landfill site at a Zorra quarry.

“The legislation will ensure that each municipal council will be able to vote NO to Walker’s proposed project,” said Ingersoll Mayor Ted Comiskey in a release.

“Such a no vote by any Council would mean that Walker would be unable to receive approval from the Ministry of the Environment, Conservation, and Parks.”

But Comiskey isn't popping the champagne bottles just yet.

"As it will likely take through the summer for the legislation to pass,” Comiskey said, “we’ll hold off any big celebration. I am optimistic, but we have much more work to do. It will be important for local residents to make sure their own town council knows where they stand.”