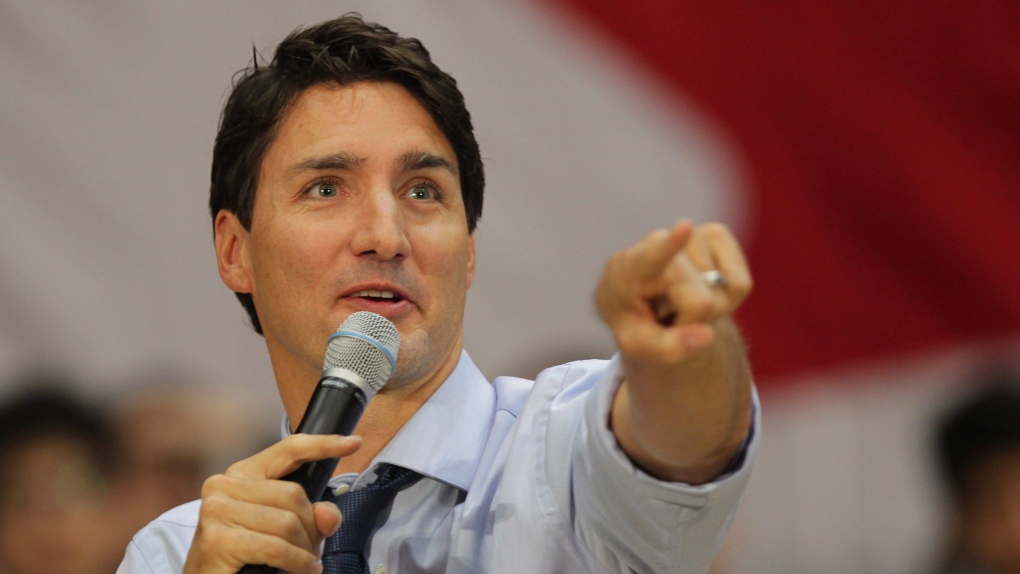 The London Convention Centre will be painted red so to speak as Prime Minister Justin Trudeau and his cabinet descend on the Forest City for a two day retreat.

The economy is likely to be a major focus as the Liberals look ahead to the next budget season and the implementation of their agenda ahead of the next election.

“I’m looking forward to great conversations about the economy, about jobs, about a broad range of issues facing Canadians,” Trudeau said to media as he headed into the morning meeting.

The retreat will take place Thursday and Friday and will feature a town hall meeting with the Prime Minister Thursday night at Western University.

It has been one year since Trudeau’s last town hall meeting in London which saw a packed Alumni Hall with people lined up out the gates and down Western Road.

The meeting at Alumni Hall is at 7 p.m. with doors opening to 5:30 p.m. to the general public. There are 2,300 seats available but organizers expect the event to reach capacity quickly.

All eyes will be on Trudeau after making headlines at a town hall meeting in Hamilton Wednesday at which he responded to a woman heckling him about Omar Khadr that he too was mad about the settlement.

"The anger that some people feel, and that a lot of people feel about the payment the government made to Omar Khadr is real and quite frankly -- this might surprise you -- but I share that anger and frustration," he said.

CTV London will be providing full coverage of the retreat and town hall meeting. Watch our 6 p.m. and 11 p.m. newscasts for the latest on all the events.

On his way into morning meeting @JustinTrudeau speaks briefly with the media about the cabinet retreat being held in #LdnOnt and tonight’s town hall meeting at Western University. pic.twitter.com/uzvImC9aH4