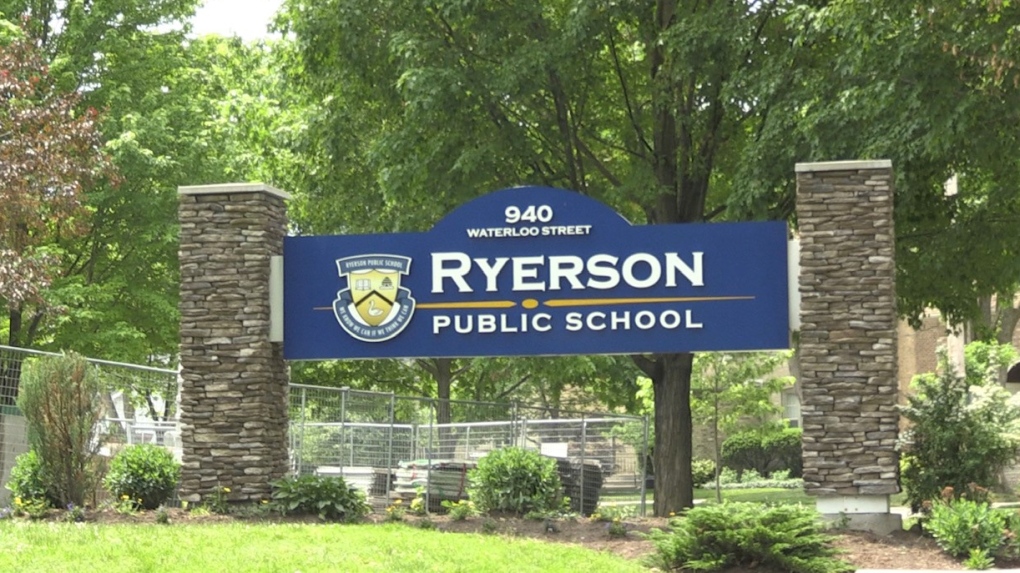 Pressure is building to change the names of London Ont, schools and institutions named after historical figures involved in the establishment of residential schools.

The Thames Valley District School Board (TVDSB) is holding a virtual meeting Tuesday evening, to discuss changing the names of Ryerson Public School and Sir John A Macdonald Public School.

Egerton Ryerson was an architect of Canada's residential school system, which aimed to convert and assimilate Indigenous children into Canadian culture and saw them suffer physical and sexual abuse as well as death.

Sir John A. Macdonald - Canada's first prime minister, was a champion of residential schools and his government starved Indigenous people in order to expand railways.

The name changes are long overdue for Hill.