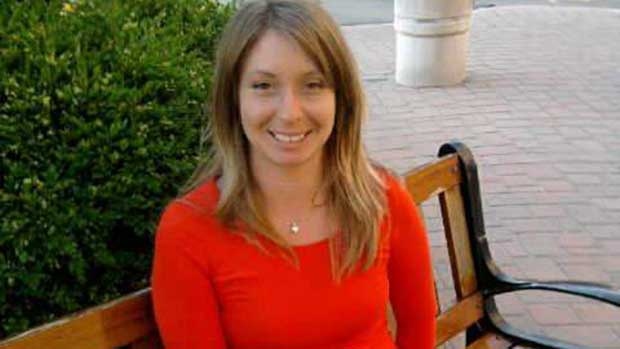 It was a year ago today that Shelley Joy Desrochers was last seen, however she wouldn’t be reported missing until three weeks later.

London Police are once again appealing to the public for any information that may help in their search for the missing 42-year-old.

She is described as a white female, 5’2” tall, 130 lbs with long brown hair and hazel eyes. She has several tattoos including one on her upper right arm of a bluebird and hart, and one on her left upper arm of a rose.

As part of their investigation police have set up a telephone tip line.  Anyone with information is asked to contact the tip line at (519)660-5842 or Crime Stoppers.

The search for Desrochers began on Jan. 21, 2016 when she was first reported missing about three weeks after she was last seen. Police later said she may have been seen again on January 5th of 2016.