For the past year and half, there’s been no one to lead services at Pine River United Church near Ripley, Ont.

“We’re missing the continuity of having a regular minister every week with us, and pastoral care. Things we’ve always counted on before,” says congregation member and music director, Patt Lowry.

Pine River’s minister retired 14 months ago. In May, following an exhaustive search, the congregation decided to hire Reverend Wonder Chimvinga from Zimbabwe.

His immigration application was submitted in June and the congregation expected him to arrive in six to nine weeks' time.

“We’re now at week 24,” says congregation member and part of the search committee, Janice Curtis. “He got terrible news a week ago, that (his immigration application) had been turned down by the High Commission in Pretoria, so the United Church of Canada has now hired an immigration lawyer that’s now working with him,” she says.

Curtis says it appears their new minister is caught up in a confusing immigration backlog.

“It seems to be they’re kind of obsessed with whether he’ll actually return to Zimbabwe at the end of his stay. Of course, we’re hoping he’s on the track to permanent residency and eventually citizenship. That’s what he wants to do,” says Curtis.

Complicating matters, Chimvinga sold his car and some other personal belongings to pay for the immigration application, so he and his three children, are left in limbo along with the congregation. 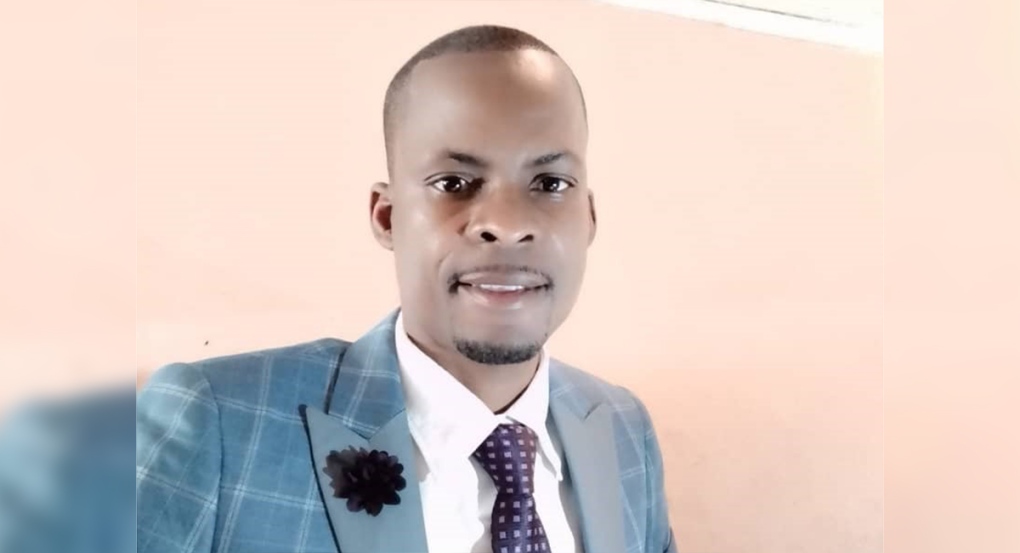 “Apparently it’s not all that uncommon in that part of the world, for the first time to be turned down, so we’re hopeful eventually it will come to pass,” says Curtis.

Local MP Ben Lobb is now on the case, along with the immigration minister, to try and get Pine River’s reverend, to Canada. However, flights from Zimbabwe are currently banned from entering the country due to concerns over the Omicron variant of COVID-19.

“We were pretty excited in the beginning. This is something brand new for this area to have someone from Zimbabwe. It’s just kind of gone the other way lately,” says Lowry.

The congregation recently held a 'pray-in,' appealing to a higher power to deliver their new reverend from immigration purgatory.