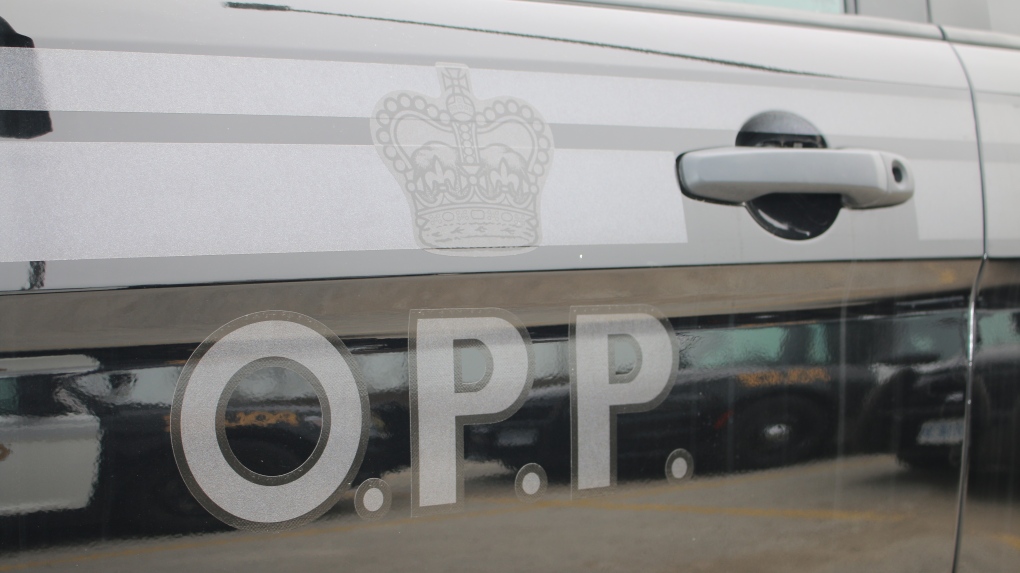 Police are searching for a suspect after a thief broke into a Simcoe, Ont. store and took a number of firearms.

Police say it happened shortly before 1 a.m. Sunday at a Queensway West businness.

The suspect is described as male, wearing a black hooded sweatshirt and pants and black running shoes with white soles. He has several tattoos on both hands.

The vehicle driven by the suspect is described as white or grey in colour and is similar to a Ford Focus.

The U.S. death toll from Hurricane Ian has risen to 17 as Florida authorities on Friday afternoon confirmed several drowning deaths and other fatalities.

Newly appointed president of the Canadian Medical Association, Dr. Alika Lafontaine shares what the organization plans to do in helping save the country’s collapsing health-care system.

He thought of the perfect place to propose. Hurricane Ian threatened his plans

A Florida man who had a feeling that the site of his first date would soon be flooded by Hurricane Ian, along Lake Eola in Orlando, rushed his partner out to the spot to ask her hand in marriage.