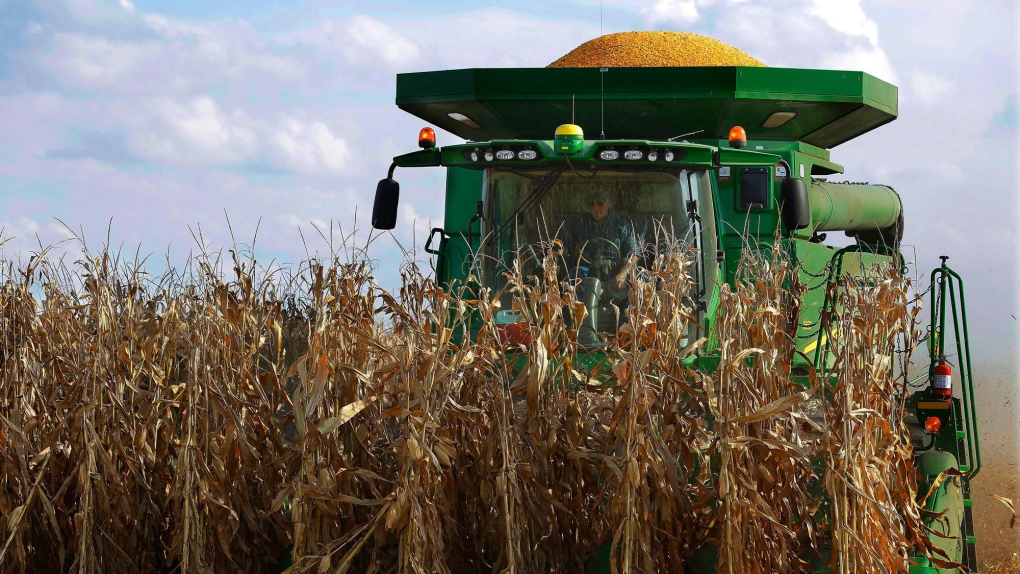 About $30 billion in subsidies were recently announced for U.S. farmers to see their way through COVID-19. Those subsidies dramatically dropped the price of grain, impacting Ontario farmers.

He says the poll suggests 55 per cent of respondents don’t think they’ll be able to cover the cost of production this year.

Haerle is calling on the federal government to step up and improve the Agristability fund, which provides price insurance for Canadian grain farmers.

He says farmers were “disappointed” in the $252 million announced in May by the federal government to help food producers deal with the impacts of COVID-19.

“This survey clearly indicated that 80 per cent of our farmer members want the Canadian government to level the playing field with U.S. farmers. Ontario grain farmers are not asking for bailouts, they just want risk programs to be properly funded and managed,” says Haerle.