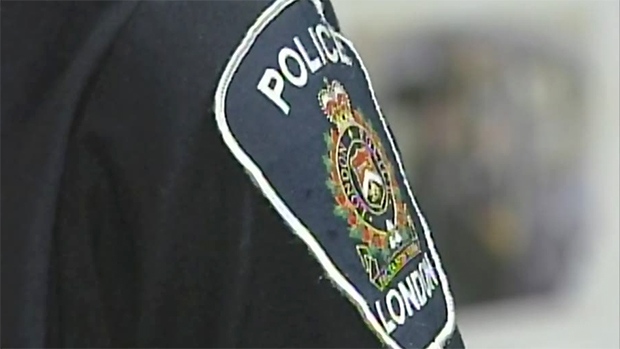 A London police officer was reportedly punched in the face several times as she arrested a 25-year-old man wanted for sexual assault and sexual interference.

Officials say the officer had stopped a vehicle around 12:45 a.m. Wednesday at Wellington Road South and Montgomery Gate, when she realized the passenger was wanted on an outstanding warrant.

The warrant relates to charges stemming from an alleged relationship between the accused and a 15-year-old girl.

When approached, the suspect reportedly pushed the officer and fled on foot. After a short foot pursuit she caught the suspect, but during the arrest she was punched multiple times.

The officer was treated in hospital for her injuries and released. The suspect did not require medical attention.

A search of the suspect later found a large knife.

The 25-year-old man, who cannot be named to protect the identity of the victim in the sex-related charges, is now additionally charged with:

He was scheduled to appear in a London court on Wednesday.