LONDON, ONT. -- The Del-Mar restaurant on London’s Dundas Strip is a central reflection of the area it surrounds.

“The look we have here is ‘dated authentic.’ The Del-Mar remains in a time capsule,” states co-owner Leo Nikas.

Much of the Dundas East strip has a time-capsule charm, with signs and businesses taking visitors back to the ‘50s and ’60s.

It is a feature most don’t want changed as the city, the Argyle Business Improvement Association (BIA) and residents look to move forward with a core area improvement plan. 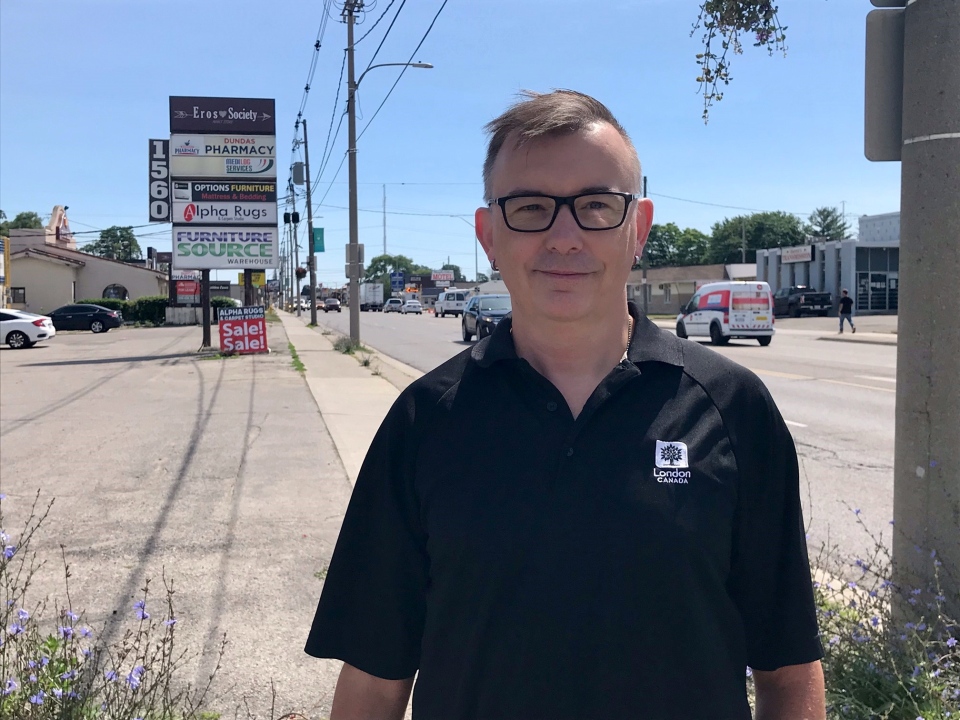 Lewis represents the area of Dundas Street East being looked at in the report. It stretches roughly from Highbury Avenue through Clarke Road.

“When you look down this corridor it is very much a concrete jungle,” he contends.

And that’s what the city’s draft plan, in part, is looking to address.

It’s hoped the Argyle Core Area Community Improvement Plan will enhance the appeal of the strip to locals and visitors.

The report includes suggestions from city staff, business owners and the public.

Lewis says infrastructure renewal over the next few years to parts of the strip offers an opportunity to improve features including benches, green space and sidewalks.

However, the draft plan also calls for business incentives to spruce things up.

“I’d like to see the same kind of investments that we are making on Hamilton road, in Old East Village with those other BIAs around the city.”

The question remains if financial incentives and infrastructure changes are enough to give the strip a boost.

“I would actually say now is the time to start making a change in Argyle. I think this is a neighbourhood that is on the move,” argues Lewis.

Back at the Del-Mar, Nikas partially agrees, as he looks at a photo of Dundas East just before the creation of the strip in the 1950s. 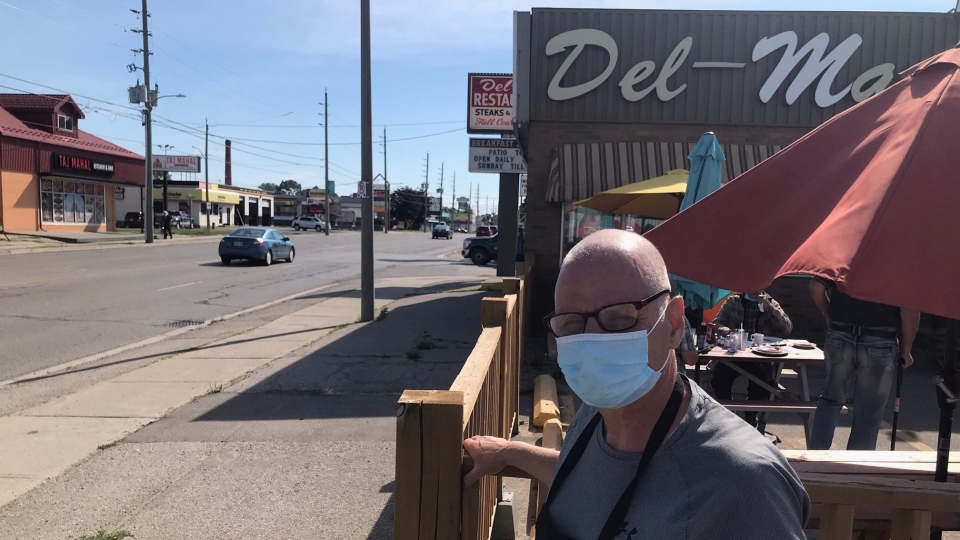 While a tree-lined Dundas East may never be seen again, Lewis says it could be greener.

“A few trees, some planter boxes in the city space would go a long way to making it a more welcoming neighbourhood for people on foot.”

This fall, the public will have another chance to provide input into the Argyle Core Area Community Improvement Report before the city looks at its budget to fund it.