Not so flushable wipes clogging pipes in Central Elgin 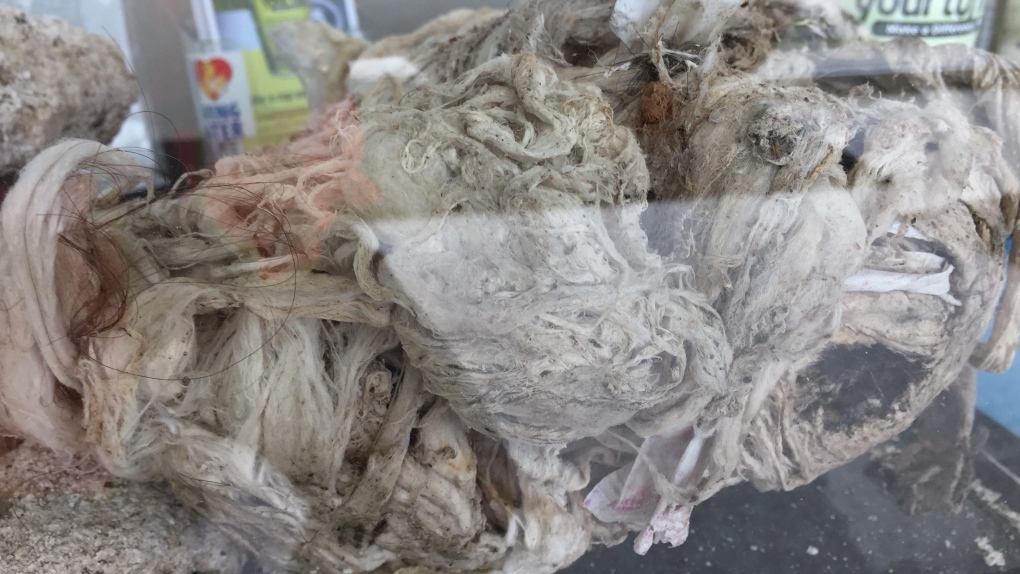 LONDON, ONT -- So-called flushable wipes are turning out to be not so flushable as Central Elgin has recently dealt with a significant clog made up of wipes in their sewers.

The clog was reported last week by the municipality in the James Turvey area.

Officials are asking people not to flush wipes down the drains, as the clogs are a major expense to remove.

Last May officials in London issued a similar warning after researchers at Ryerson University found that no so-called flushable wipes lived up to the name.

Barry Orr, the City of London sewer outreach and control inspector, who co-authored the study, estimates Canadians spend at least $250 million a year to remove blockages - and wipes are the main culprit.

With files from CTV's Bryan Bicknell.