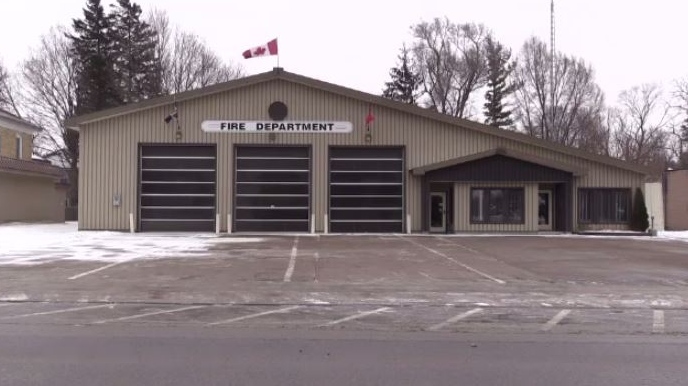 Forty-one North Huron Firefighters who “quit” last week, will get to air their grievances in front of North Huron Council Monday night.

The volunteer firefighters, who are unhappy with the current leadership of the fire department and council’s hiring practices, in regards to the chief’s position, will get to share their concerns at a special council meeting in blyth.

A representative from Ontario’s Fire Marshall’s Office will also be in attendance.

Although the volunteer firefighters “quit” after a new chief was appointed by council last week, a number of them have shown up to 2 emergency calls..since their mass resignation.

The firefighters say, they felt they needed to take a stand, but they don’t intend to leave the community unprotected.

Neighboring fire departments are also on call, in case of emergency.

The firefighters offer of a 30 day cooling off period to continue fire coverage until a compromise could be found, was turned down by some council members last Thursday night.

It’s hoped, at minimum, a similar short term solution can be found at tonight’s meeting which starts at 7pm.

Most of the meeting will be closed to the public because it deals with personnel issues. It’s expected there may be a brief “open” session at the conclusion of the closed door meeting.