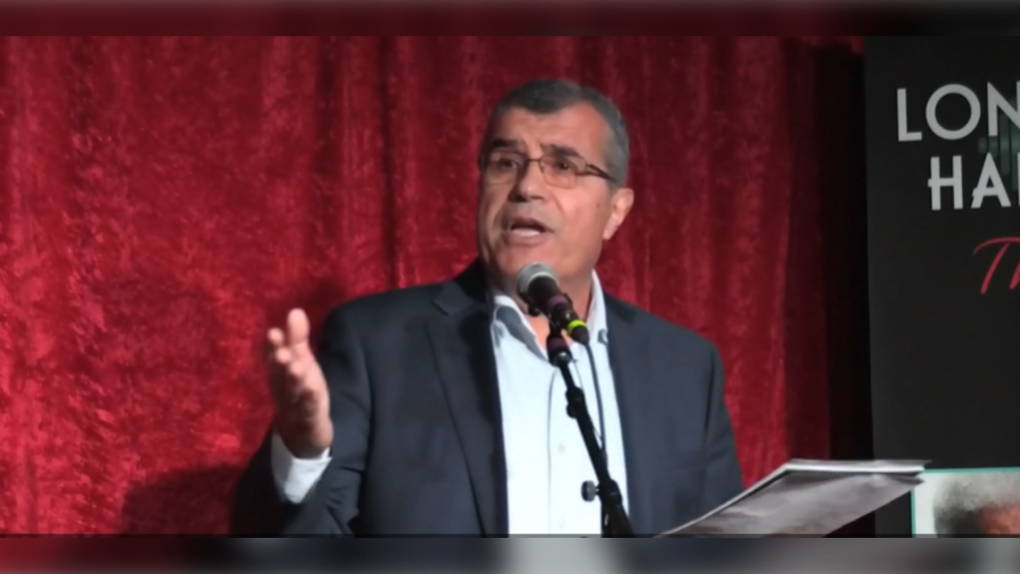 With London, Ont.’s municipal election less than a month away things are heating up in the Forest City, and one mayoral candidate is voicing his displeasure after three local members of Parliament backed perceived frontrunner Josh Morgan.

Over the weekend, local members of Parliament Peter Fragiskatos from the Liberals, the NDP’s Lindsay Mathyssen and the Conservative’s Karen Vecchio threw their support behind mayoral candidate Josh Morgan.

But on Tuesday, mayoral candidate and former London-Fanshawe MPP Khalil Ramal held a news conference to voice his displeasure with the MPs backing of Morgan.

The new high profile support for Morgan comes after endorsements from the London and Labour Council and from current Mayor of London Ed Holder.

“I was troubled that we now have party politicians willing to bring partisan politics into our municipal election,” says Ramal.

For Morgan however, the high profile support for London’s upcoming mayoral election is not surprising considering the existing relationship he has with the three MPs.

“You know what I want to make sure that I’m representing everybody, and I’ve had great relationships with these individuals in the past, and actually all of them have endorsed me previously in the past for ward campaigns,” says Morgan.

Meanwhile, London mayoral candidate Sean O’Connell took to Twitter to criticize the endorsements, saying he will be filing a formal complains with the federal ethics commissioner against the three MPs.

An Ontario court has struck down a controversial bill that limited wages for public sector workers. Several unions and workers affected by Bill 124 have been fighting the legislation that came into effect in 2019.

A new report from Royal LePage shows 75 per cent of U.S. citizens living in border towns and owning recreational properties in Canada made their purchase after the federal government announced its forthcoming foreign buyer ban.

A new report predicts average home sale prices in Canada will fall 3.3 per cent next year with the biggest declines expected in Ontario and Western Canada where some markets may see prices fall 10 to 15 per cent.

King Charles' whirlwind three-day trip to Canada in May 2022 cost Canadian taxpayers at least $1.4 million, or well over $25,000 per hour, according to documents obtained by CTVNews.ca.

Edmonton mom says she was beaten, robbed in random attack outside LRT station

An Edmonton mom opened up about a random attack while she was waiting for a train that left her bruised, concussed and questioning whether it's safe to take transit in the city.

An Independent Alberta MLA has been ordered to pay $1,500 for each day he spent trying to break into the province's vaccine portal to prove the website wasn't perfectly secure, a judge ruled on Tuesday.

Prime Minister Justin Trudeau says everyone in China should be allowed to express themselves amid protests over severe COVID-19 restrictions.